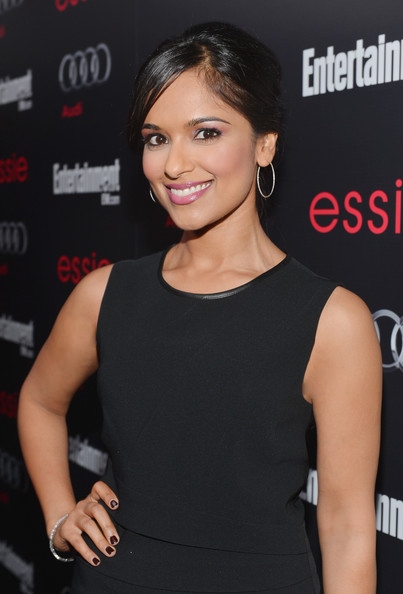 Dilshad Vadsaria was born in Karachi, Pakistan, of Portuguese and Indian descent. She moved with her family to the US at the age of six and spent her childhood in various parts of the country, including Chicago, Richmond (Virginia) and Philadelphia, Pennsylvania. She eventually moved to New York to study acting. Although she has appeared in a few ... 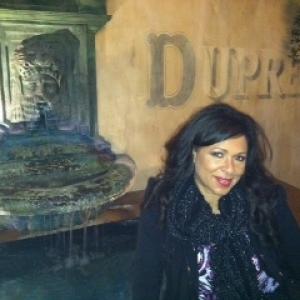 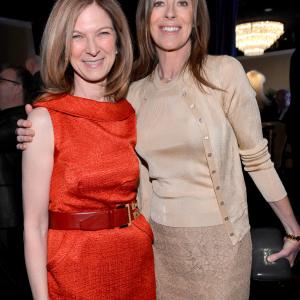 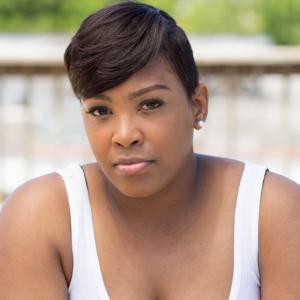