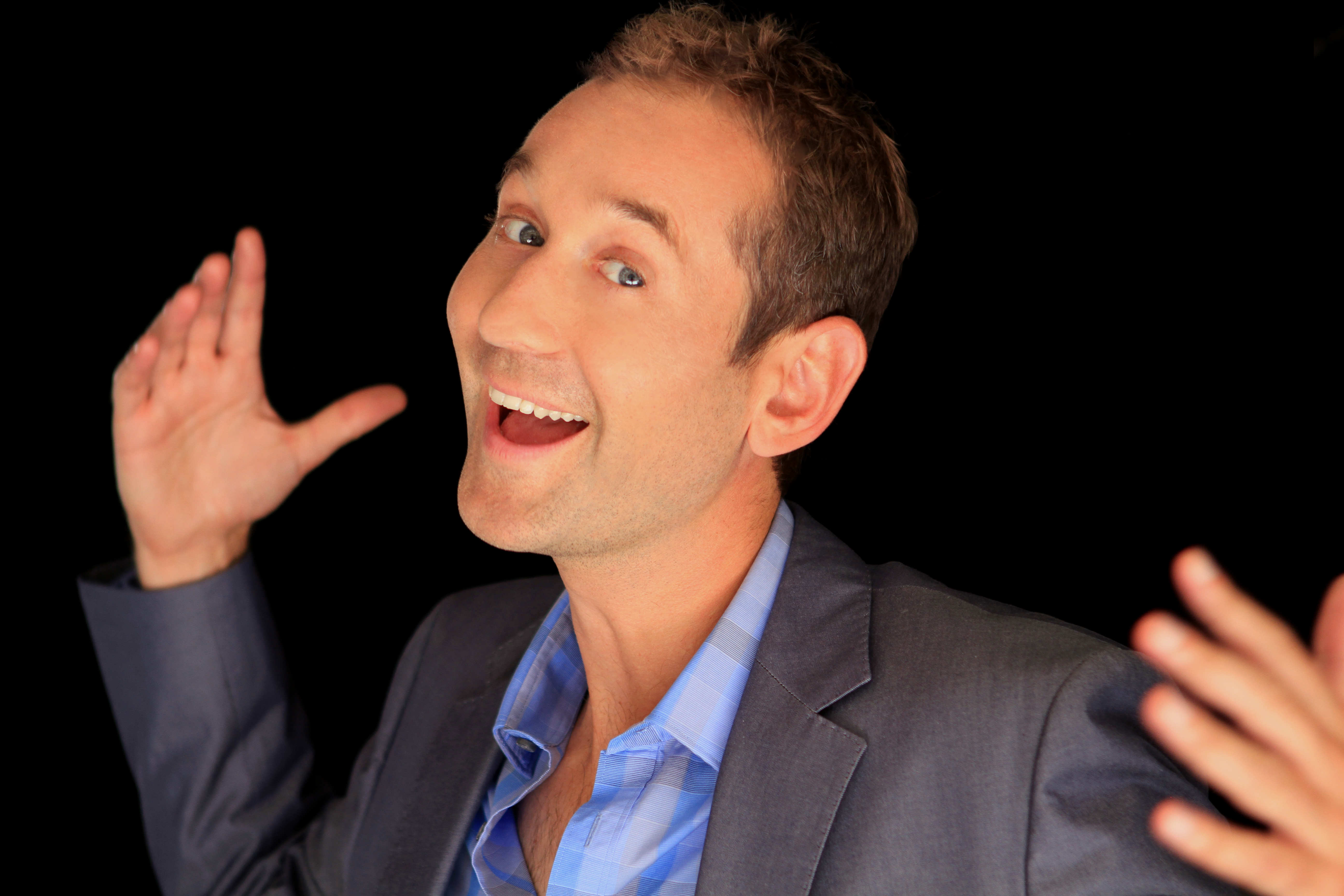 Stuart's pursuit of feature film directing began in the sixth grade when he was awarded the first place prize for a video project, produced for an English class. Realizing his hobby of movies could actually become a career path, Stuart went on to direct, produce, and edit a feature film, shot on video, as a senior in high school. Stuart graduated ... 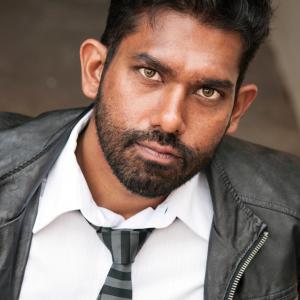 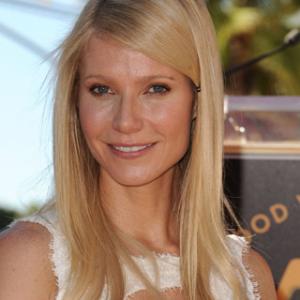 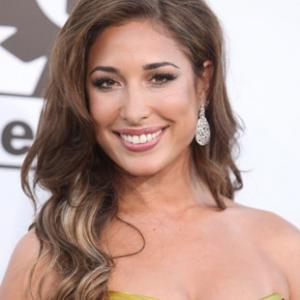