Still of Denis Leary and Larenz Tate in Rescue Me (2004) 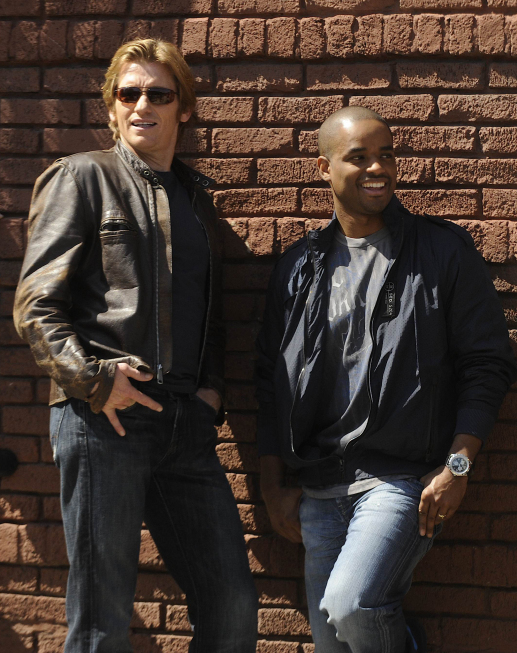 Caption: Still of Denis Leary and Larenz Tate in Rescue Me (2004)

Denis Leary was born and raised in Worcester, Massachusetts, the son of Nora (Sullivan) and John Leary, Irish immigrants who had grown up together. His mother was a maid and his father was an auto mechanic. After a childhood in the 1960s, Leary went to Emerson College in Boston, where he tried his hand at acting and writing. He was a charter ... 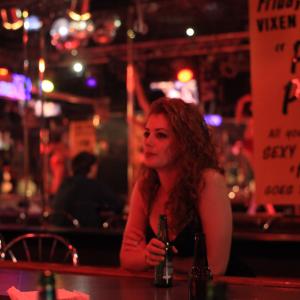 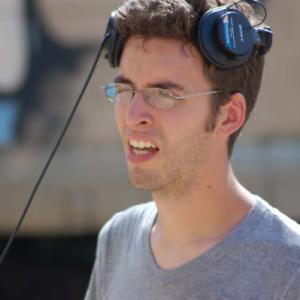 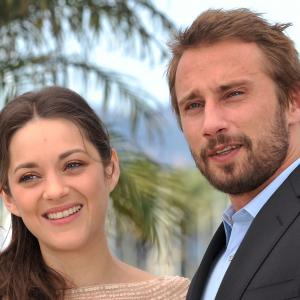