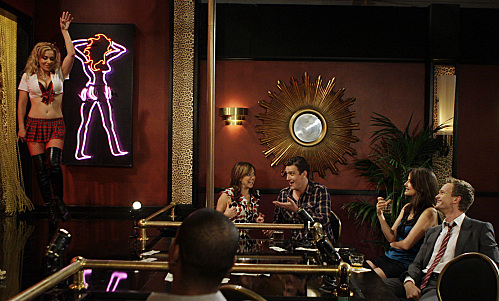 Multi-talented Jason Jordan Segel was born in Los Angeles, California, where he was raised by his parents, Jillian (Jordan), a homemaker, and Alvin Segel, a lawyer. His mother is of English, Scottish, and Irish ancestry, and his father is of Ashkenazi Jewish descent. He was educated at St. Matthew's Parish School in Pacific Palisades, before ... 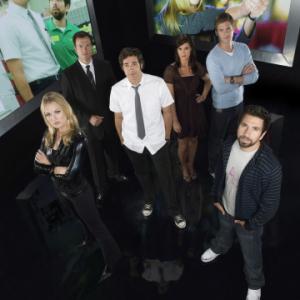 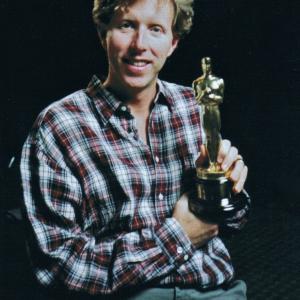 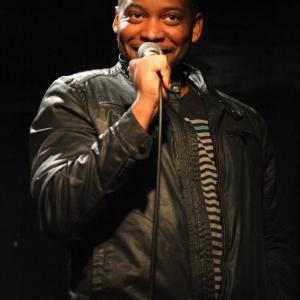