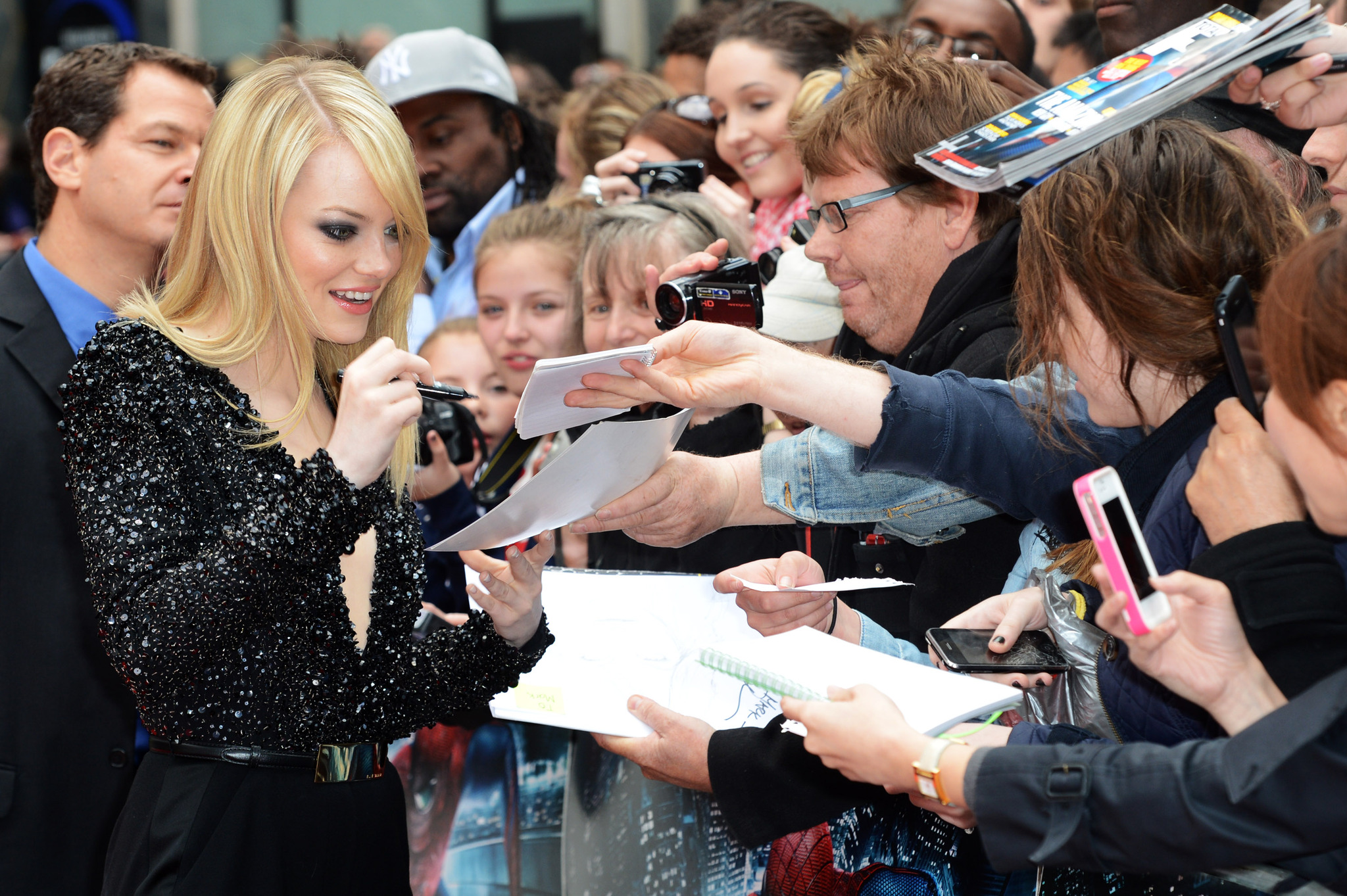 Emily Jean "Emma" Stone was born in Scottsdale, Arizona, to Krista (Yeager), a homemaker, and Jeffrey Charles Stone, a contracting company founder and CEO. She is of Swedish (from her paternal grandfather), English, German, Scottish, and Irish descent. Stone began acting as a child as a member of the Valley Youth Theatre in Phoenix, Arizona, where... 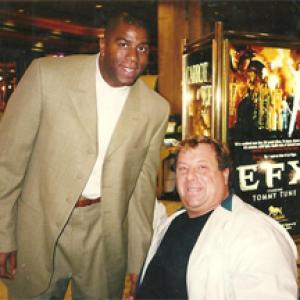 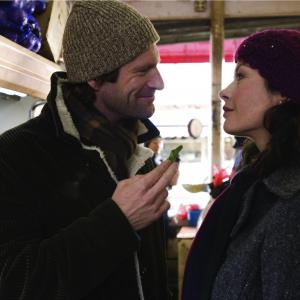 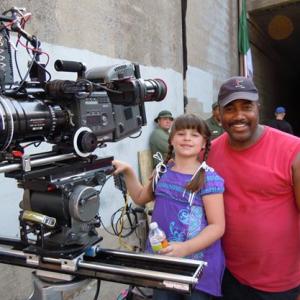