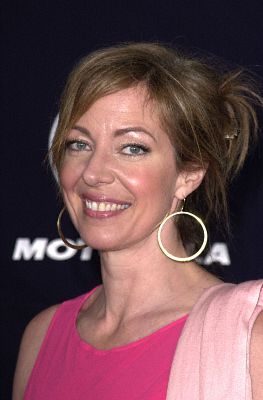 Allison Janney is an award-winning actress who has earned a solid reputation in stage productions and in many supporting roles on screen, and who more recently has become prominent by portraying one of the major characters in the popular TV series The West Wing (1999). Entertainment Weekly magazine describes Janney's screen presence as "uncommonly ... 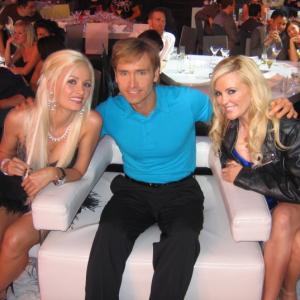 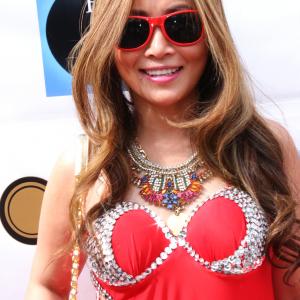 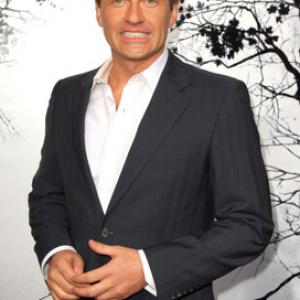