Still of Melissa McCarthy and Katy Mixon in Mike & Molly (2010) 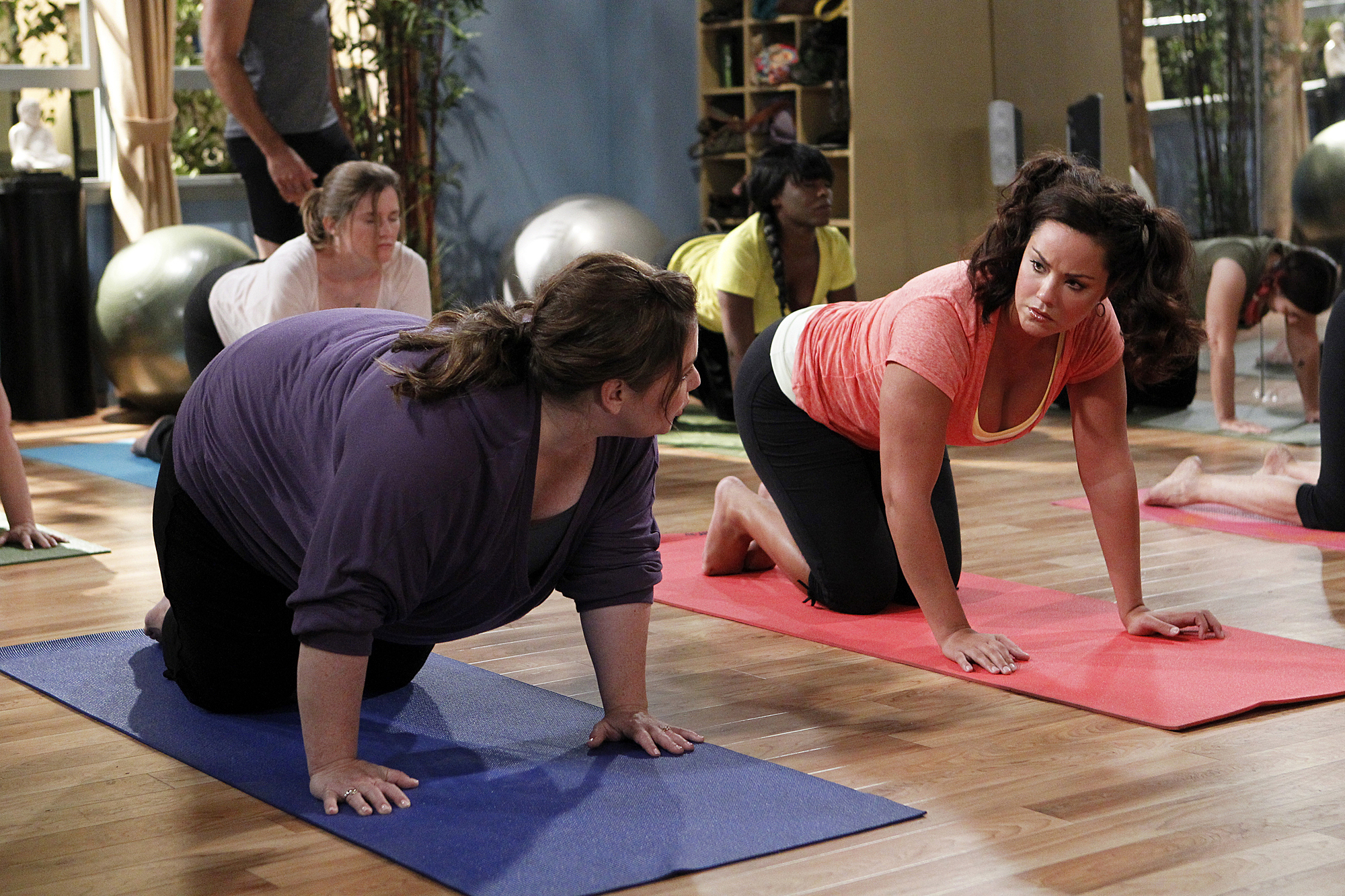 Melissa McCarthy was born in Plainfield, Illinois, to Sandra and Michael McCarthy, a farmer. Her recent ancestors were from County Cork, Ireland. McCarthy began her performing career as a stand-up comedian in New York where she appeared at the famous clubs, Stand Up New York and The Improv. She worked on her acting skills at The Actors Studio and ... 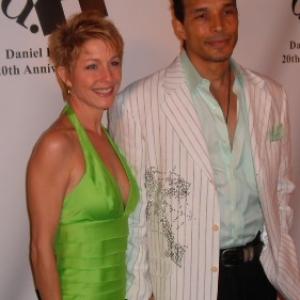 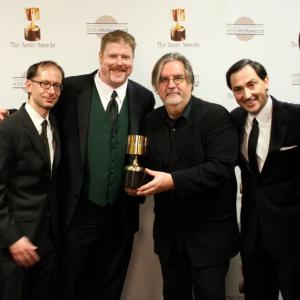 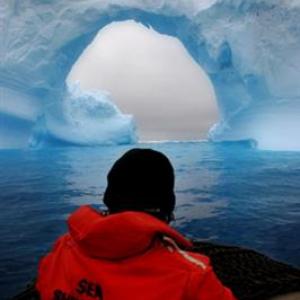