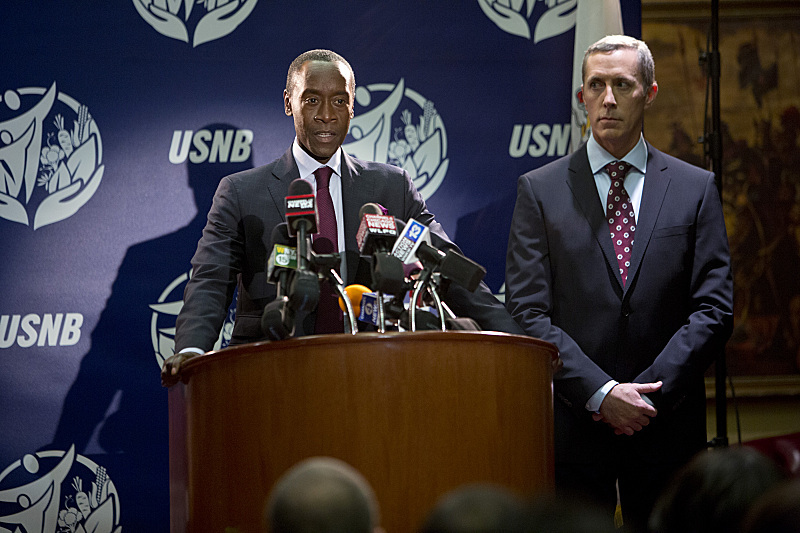 Caption: Still of Don Cheadle and Michael McDonald in House of Lies (2012)

Michael McDonald was born and raised in Fullerton, Orange County, California. He graduated from USC with a degree in Business and became a loan officer at a bank in Los Angeles. A friend took him to see a sketch comedy/improv show at L.A.'s famous Groundling Theater, and everything changed for him. McDonald quit his job as a banker, enrolled in ... 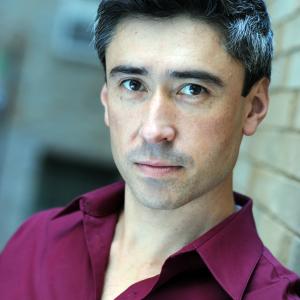 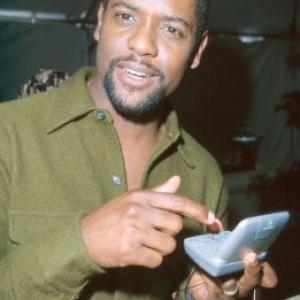 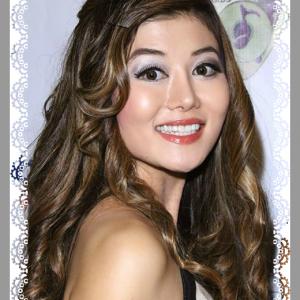