Actor
Koji Niiya was born in Florida to professional musicians. He attended Florida State Univeristy and is a multi-talented actor who is also a model, painter, tattoo artist, a musician who plays multiple instruments, and a black belt in Kendo and Iaido. After moving to Los Angeles, he quickly landed roles in films included Slith Mouth Woman In LA (... 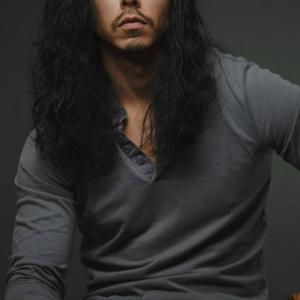 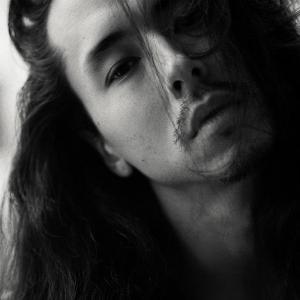 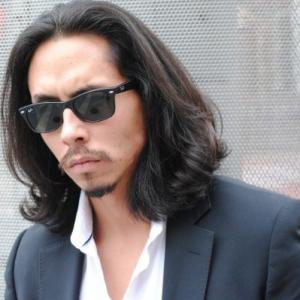 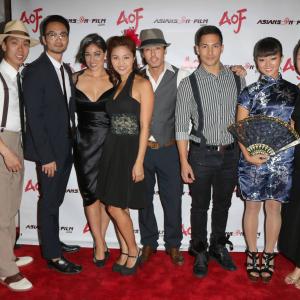 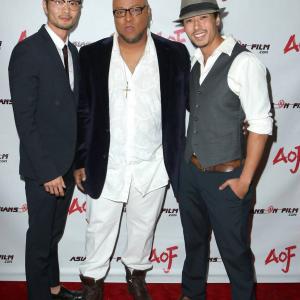 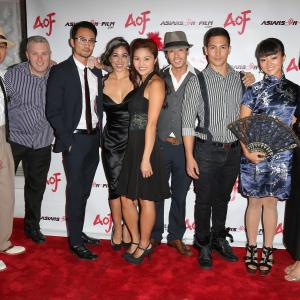 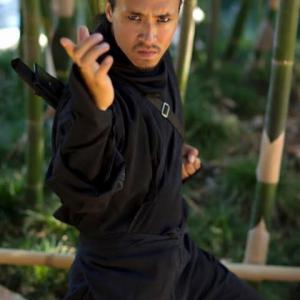 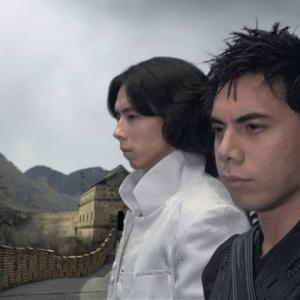 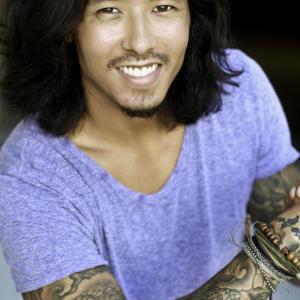 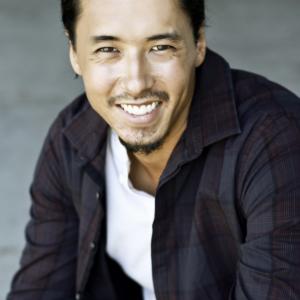 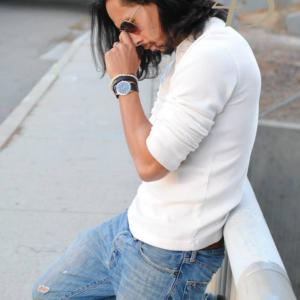 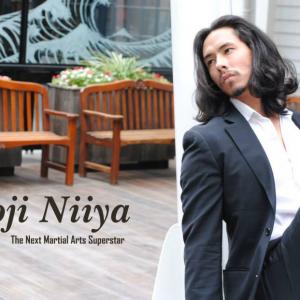 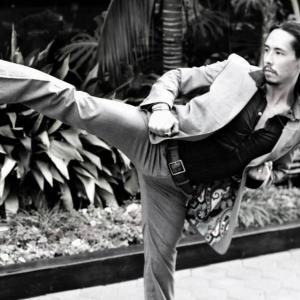 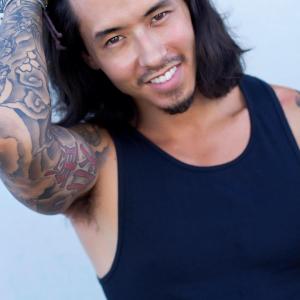 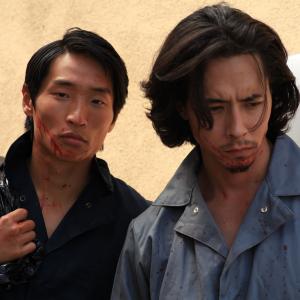 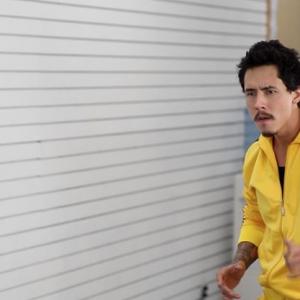 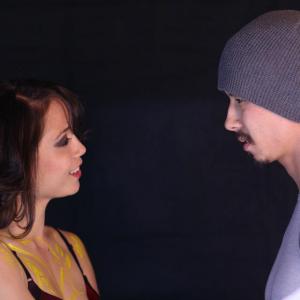 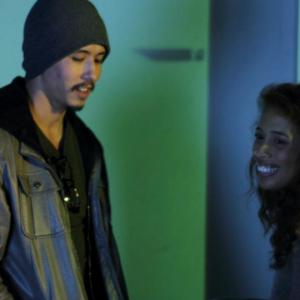 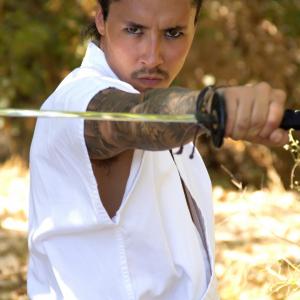 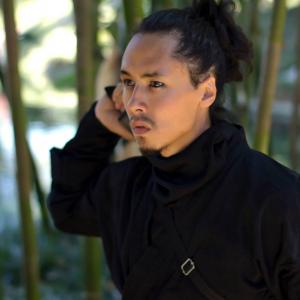 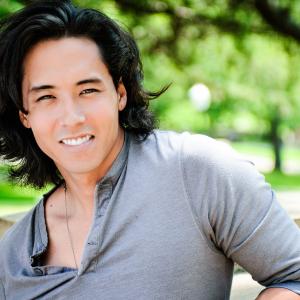 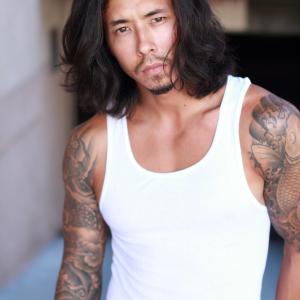 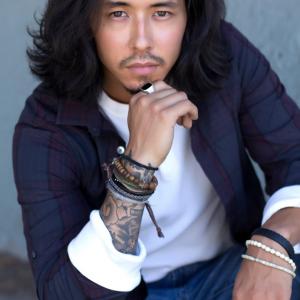