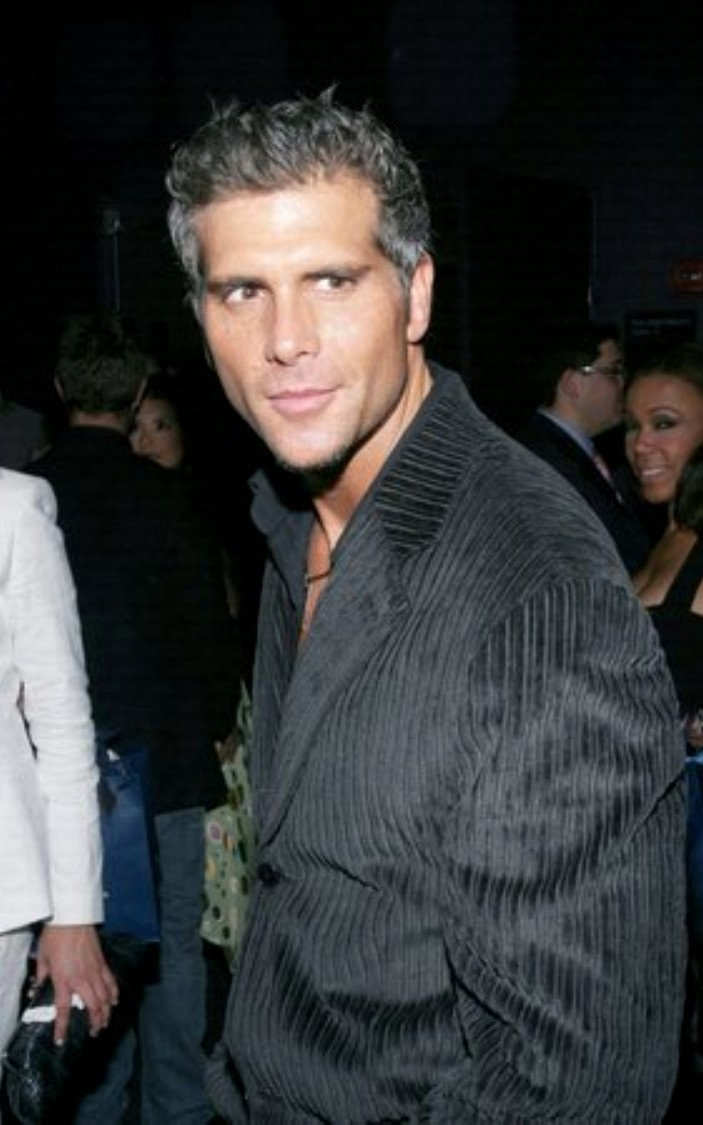 Christian Dietrich Meier Zender was born in Lima, Peru on June 23, 1970. He's the youngest of four children (two brothers and two sisters) and son of Antonio Meier, businessman, and Gladys Zender, the only Peruvian Miss Universe (in 1957). When he was a boy he learned to play the piano and by the time he was 12 he joined in his first group with ... 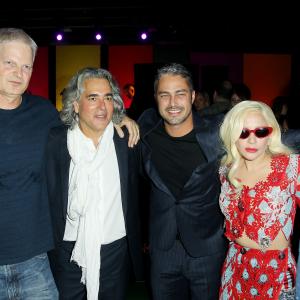 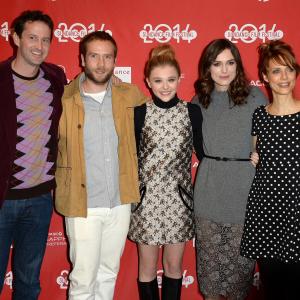 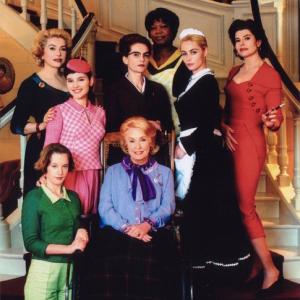