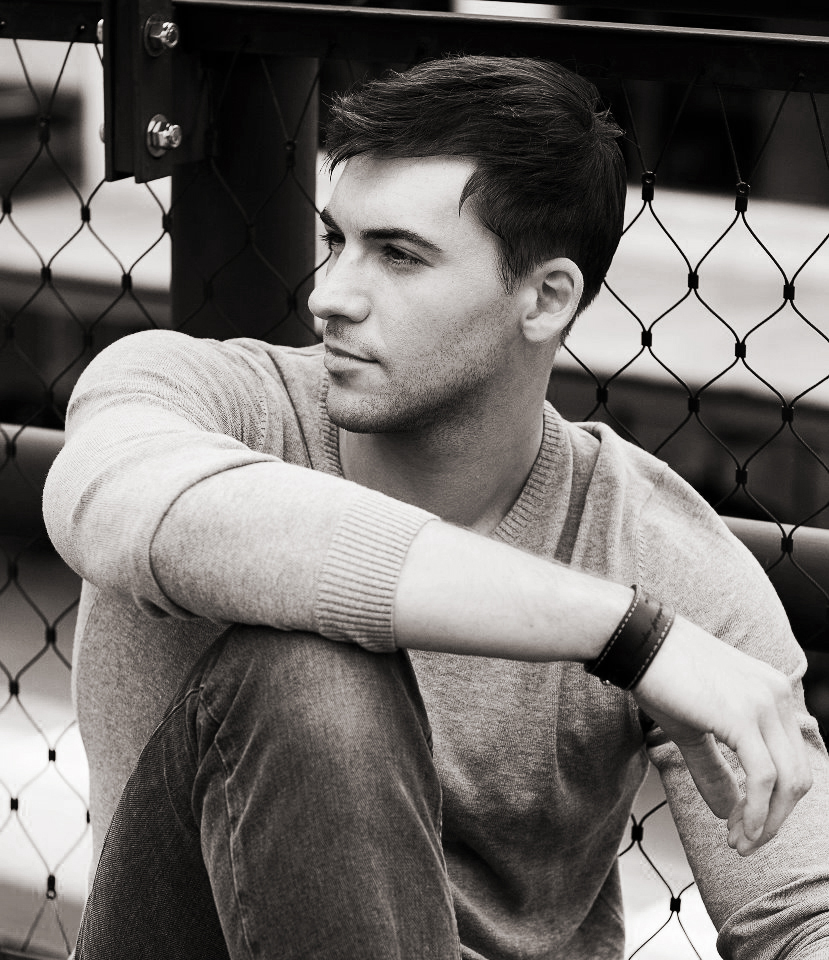 Adrian Gorbaliuk is an actor and a visual artist. Adrian was born on August 30, 1984 in Lviv, Ukraine. He moved to United States in 1997. He studied Visual Communications at Kean University and soon after decided to take on acting, so he began taking acting courses in New York City. He is now working on several new projects in development. 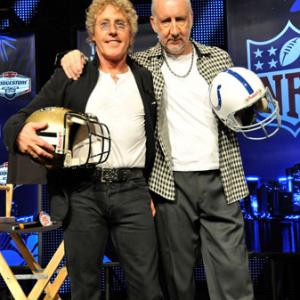 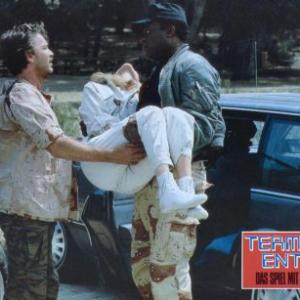 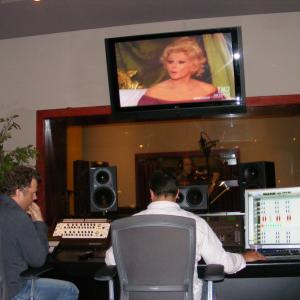