Actor
Peter Mensah has been doing martial arts since he was 6 years old, growing up in St. Albans, England, just north of London. A former engineer, Mensah came to Canada 11 years ago. He'd worked for British Gas developing gas fields at Morecomb Bay and had done theatre in school. He comes from an academic family. His father, an architect, relocated ... 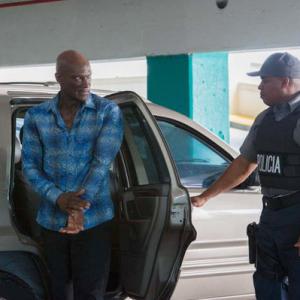 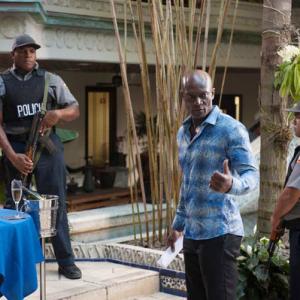 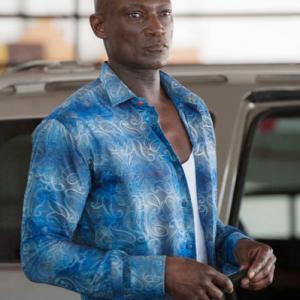 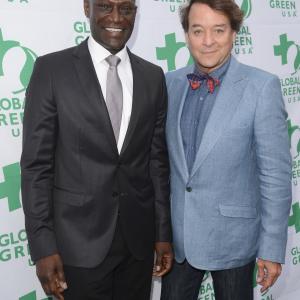 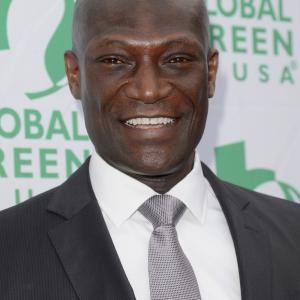 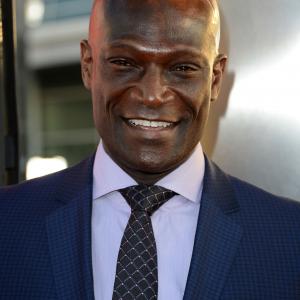 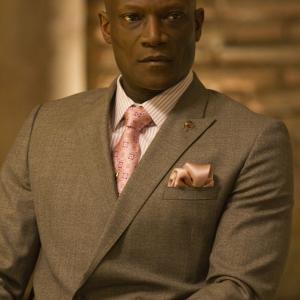 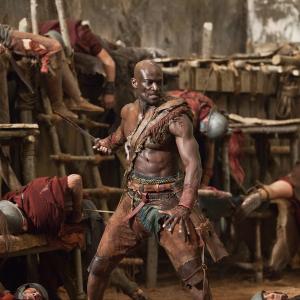 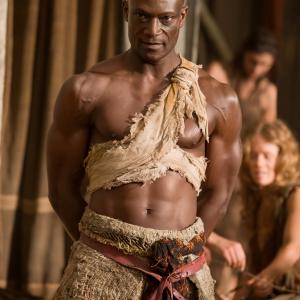 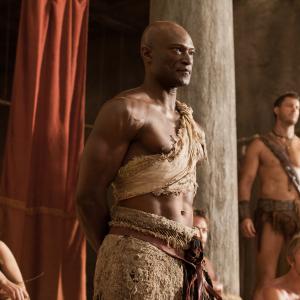 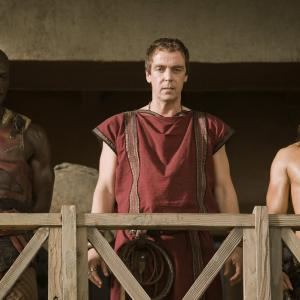 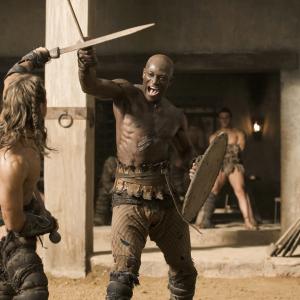 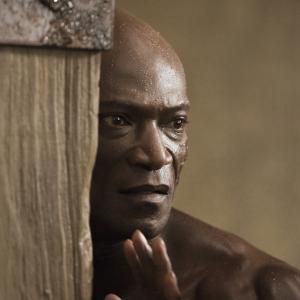 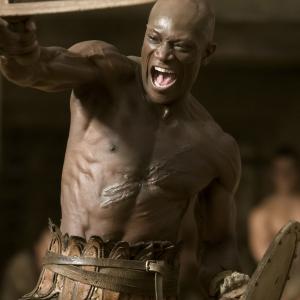 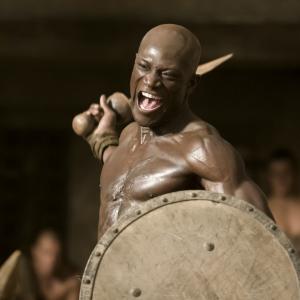 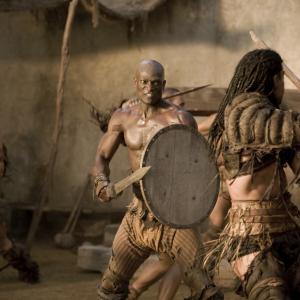 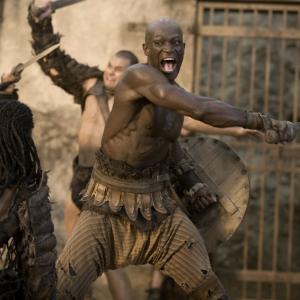 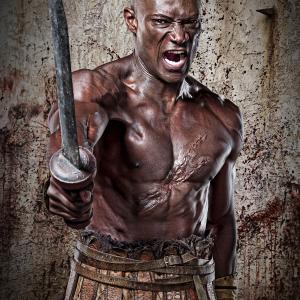 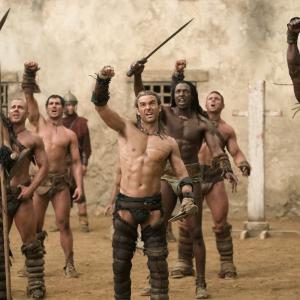 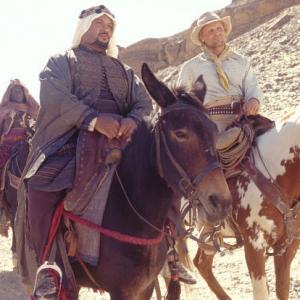 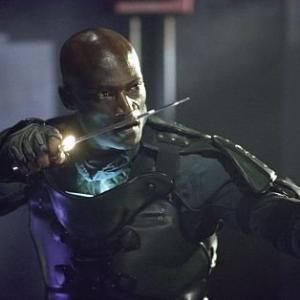