Actor, Writer, Soundtrack
Josh Meyers is an actor, writer and stand-up comedian. Josh was born and raised in Bedford, New Hampshire and went to Northwestern University in Evanston, Illinois. After graduating, Josh moved to Amsterdam to be an actor at the famed "Boom Chicago Theater", which for twenty years has been a thriving European outpost for American improv comedy. ... 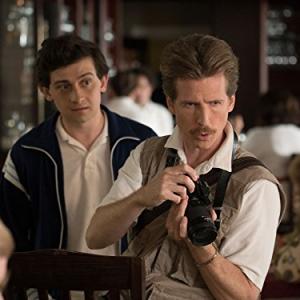 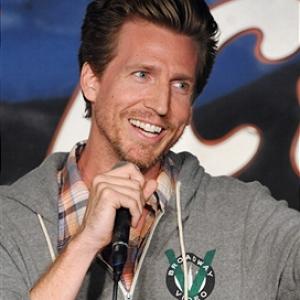 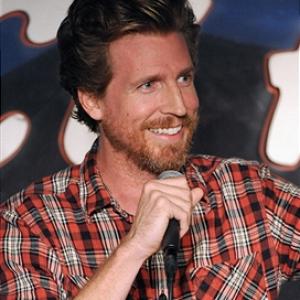 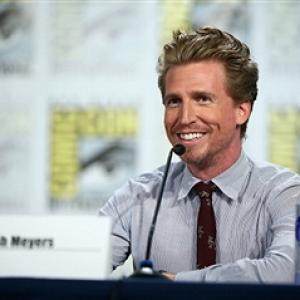 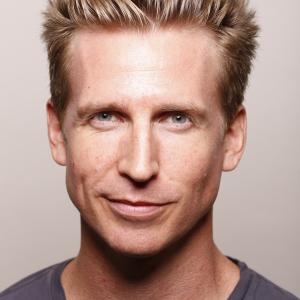 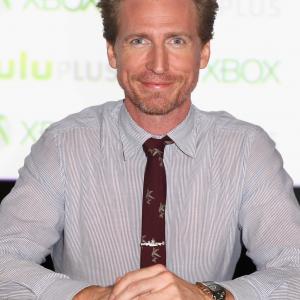 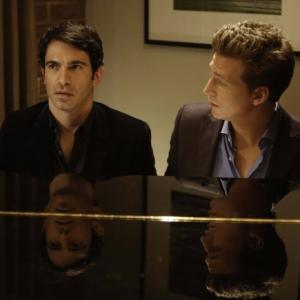 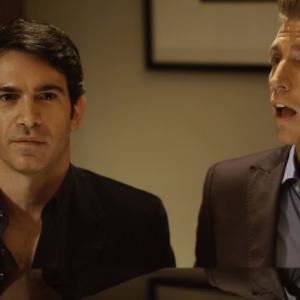 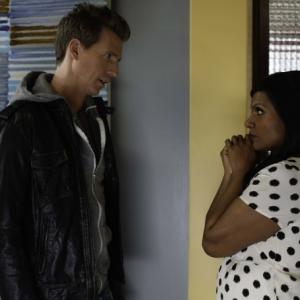 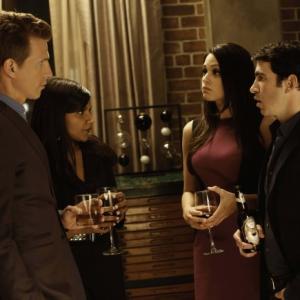 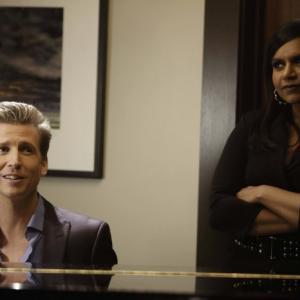 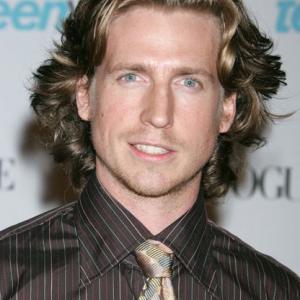 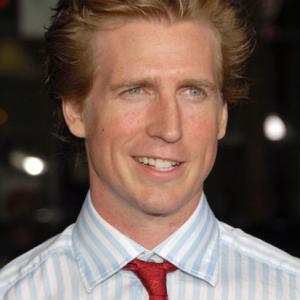 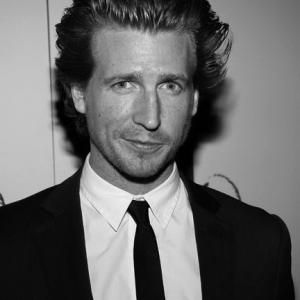 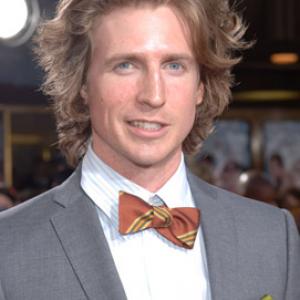 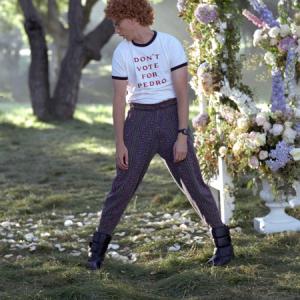 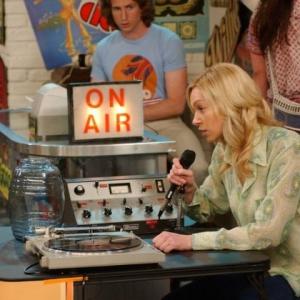 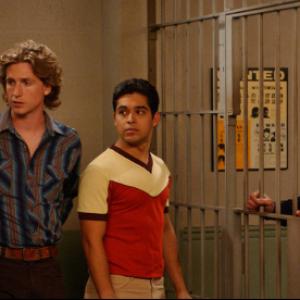 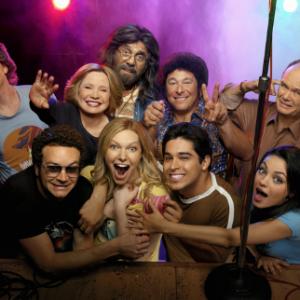 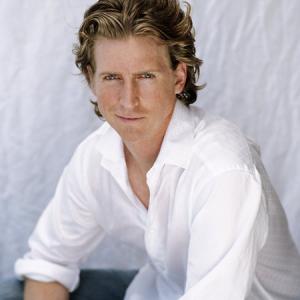