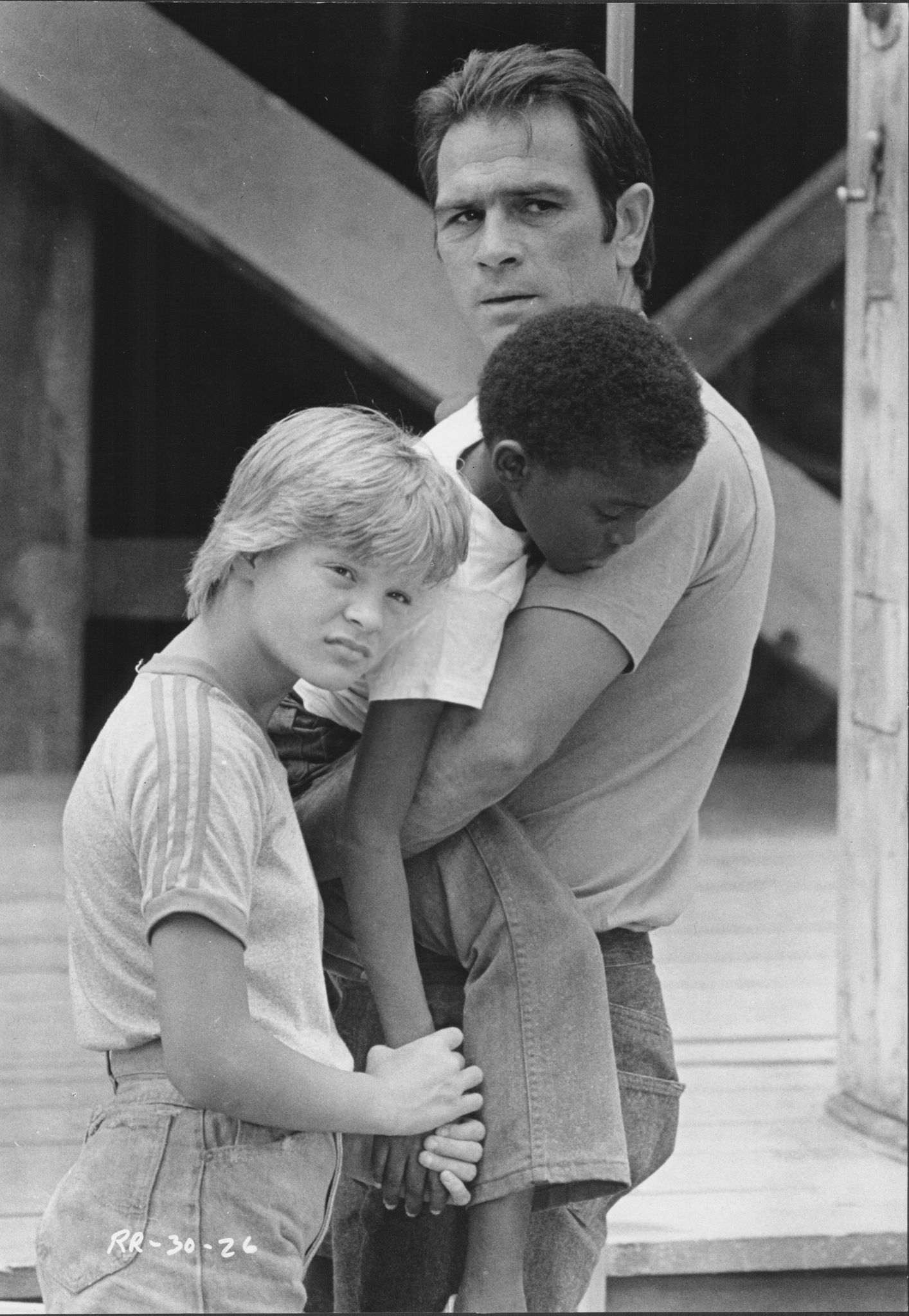 Caption: Still of Tommy Lee Jones and Martha Plimpton in The River Rat (1984) 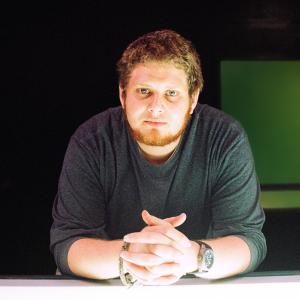 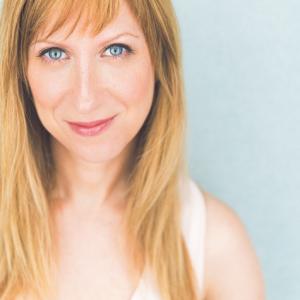 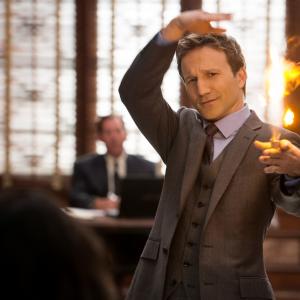