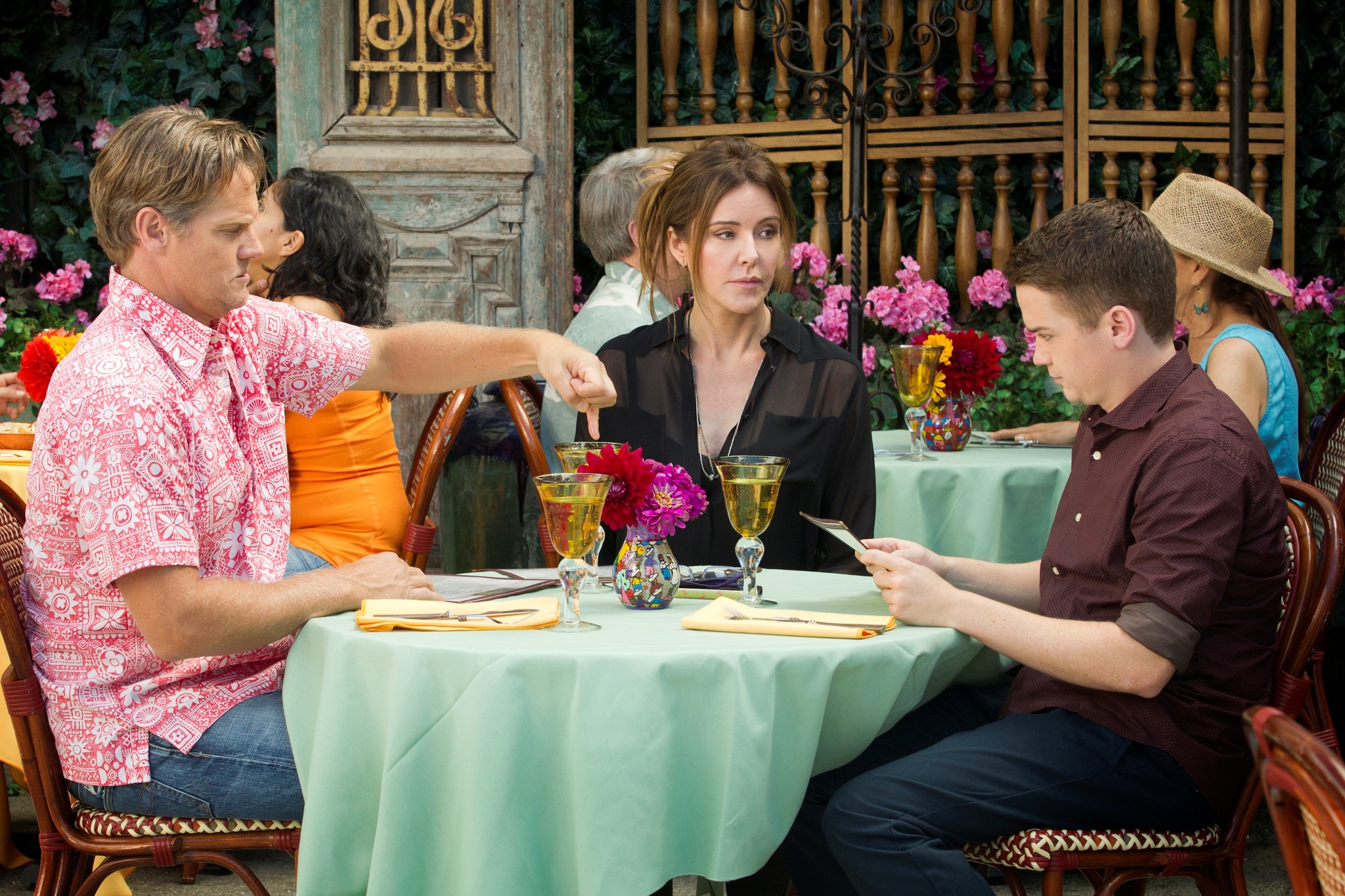 Christa Miller was introduced to the entertainment world at a very young age. As a toddler, she was photographed by the acclaimed Francesco Scavullo for an Ivory Snow ad with her mother, and, at the age of three, appeared on the cover of "Redbook". Miller was bitten by the acting bug as a child, but couldn't pursue her passion because her parents ... 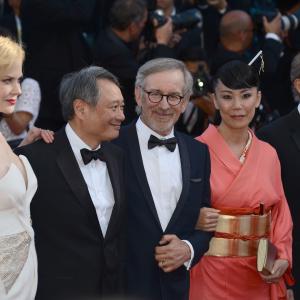 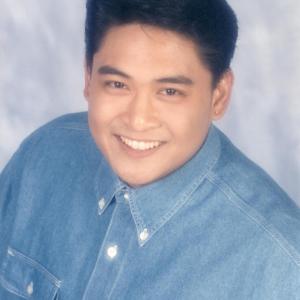 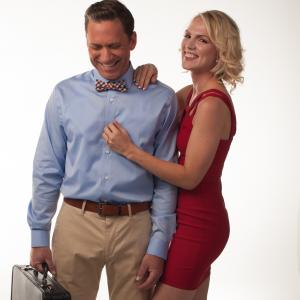