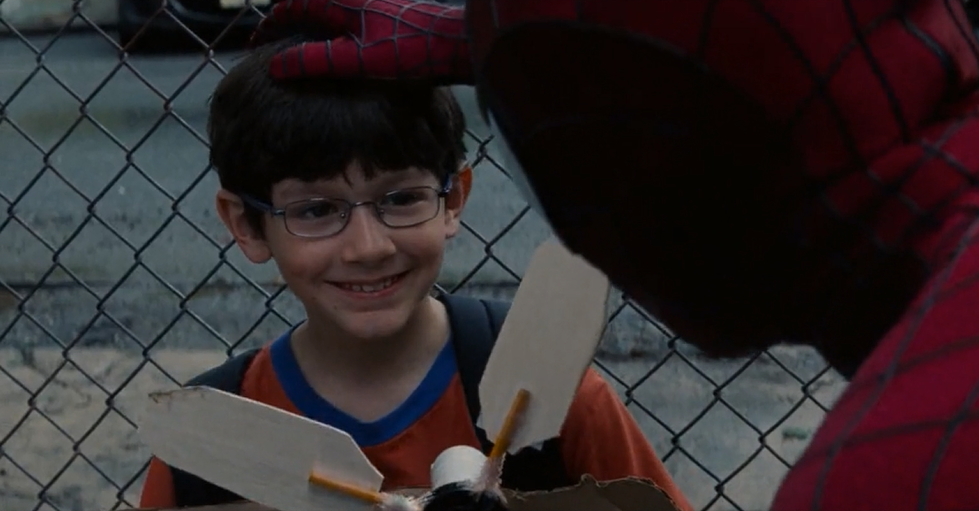 Actor, Jorge Vega, is already a series regular on television, acting in a blockbuster film, and dancing with the Radio City Rockettes, and he is only ten years old! Before even hitting double digits, his voice and face will soon be recognizable to people of all ages for his roles in television and film. Currently, Jorge is lending his voice to the... 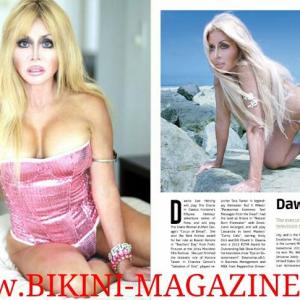 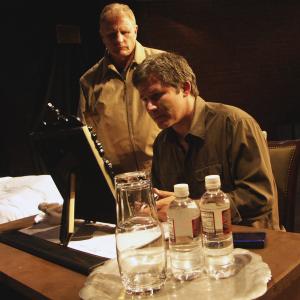 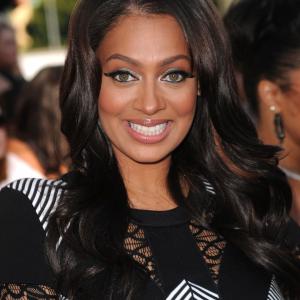