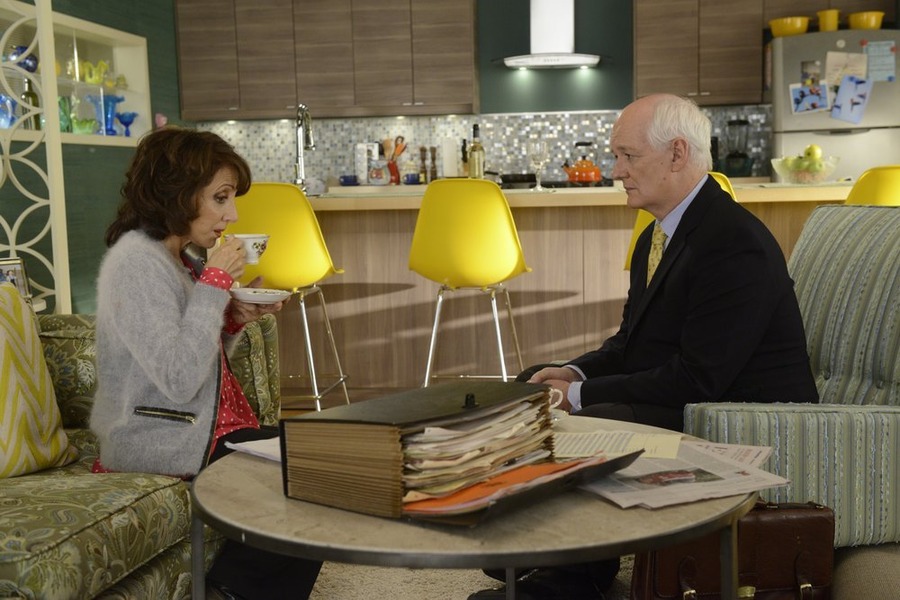 Caption: Still of Andrea Martin and Colin Mochrie in Working the Engels (2014)

Colin Andrew Mochrie was on born Nov. 30, 1957, in Kilmarnock, Scotland. His father, an airline maintenance executive, moved the family to Montreal, Canada, in 1964, and finally to Vancouver in 1969. When asked about his childhood, he said he tended to be a bit of a loner because of moving around so much, but other then that he was a pretty ... 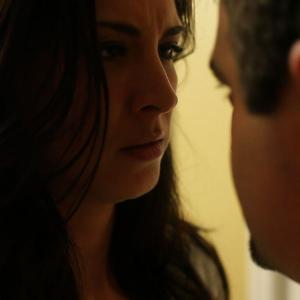 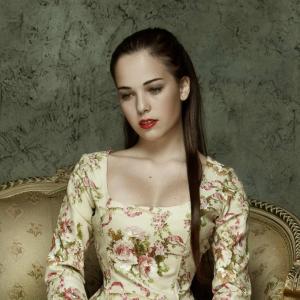 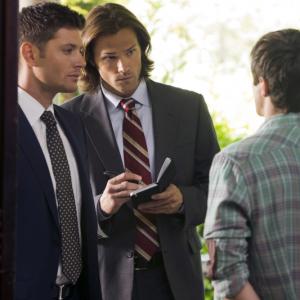