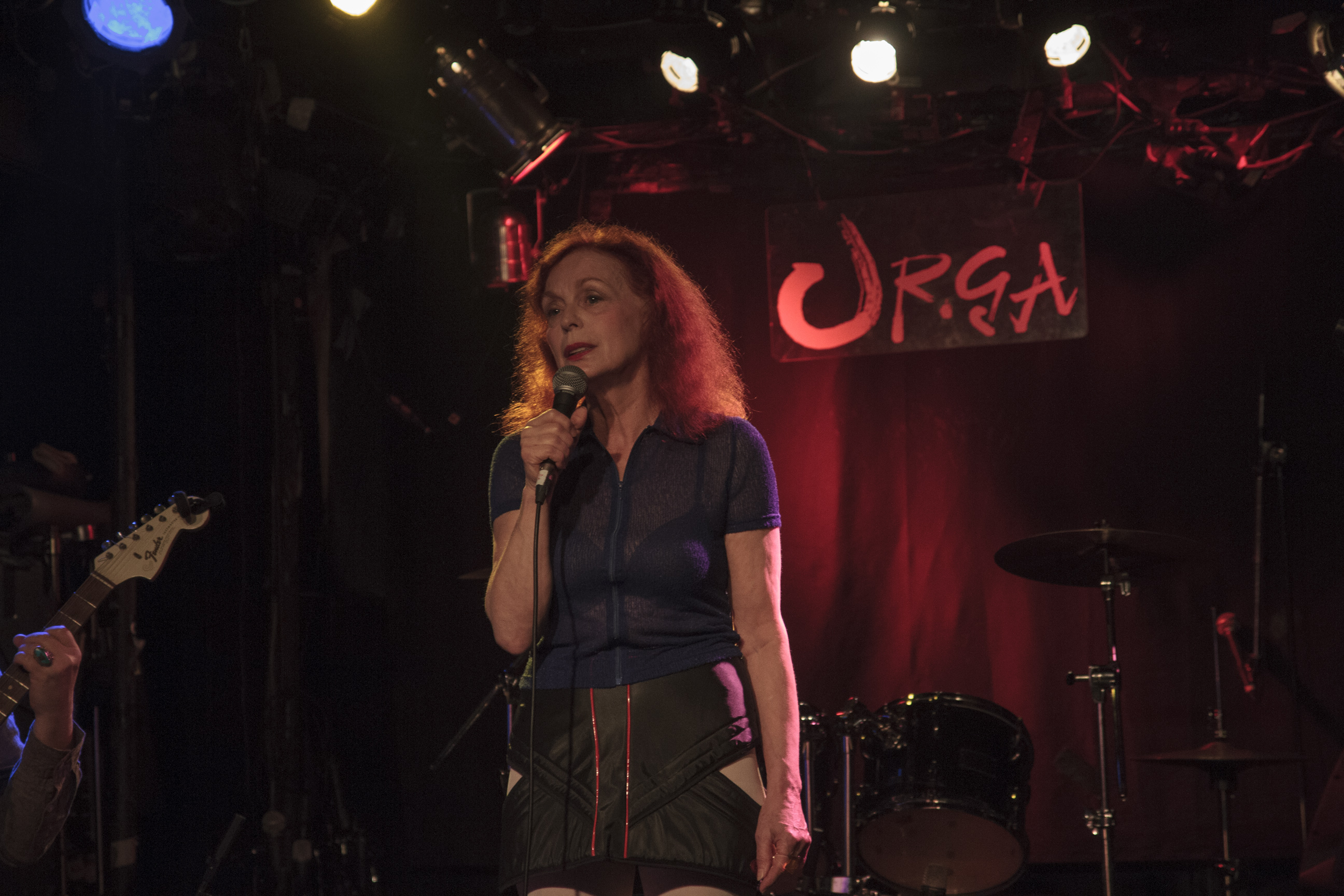 Iris Karina made her first contact with theatre as a child at the Théâtre Sarah-Bernhardt in Paris. After meeting director Georg Marischka in Vienna, she took her first acting classes in New York. Iris is trained as a Method Actress at The Lee Strasberg Institute in Los Angeles. She is the lead singer of the band Leafy Satori Risk and performs ... 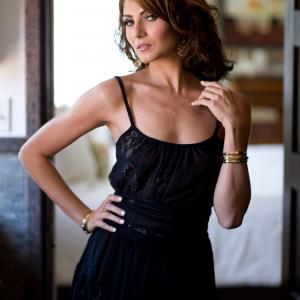 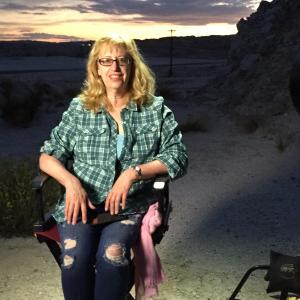 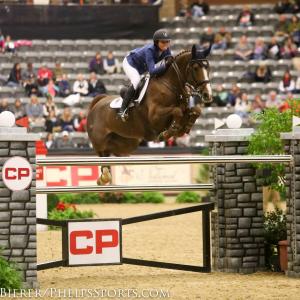