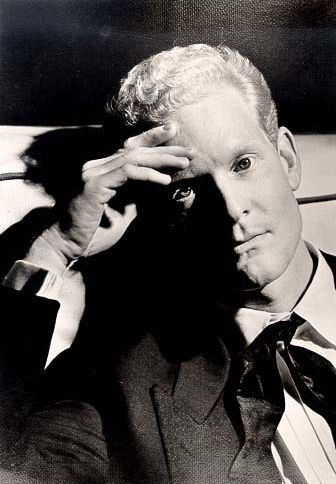 American film director, screenwriter and producer. In the period 1978 to 1980, he made his debut as a "fringe" producer, and collaborated with the independent director Marcus Reichert, casting rock stars such as Mick Jagger, for the role of Antonin Artaud in Wings of Ash: Pilot for a Dramatization of the Life of Antonin Artaud, and Deborah Harry (... 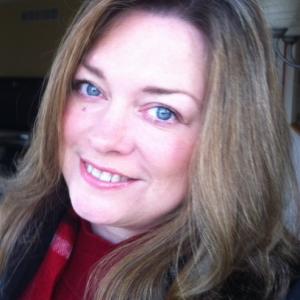 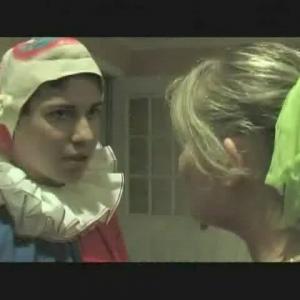 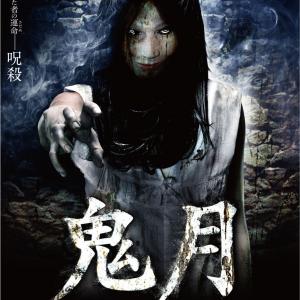