Emily Browning at event of Legenda (2015) 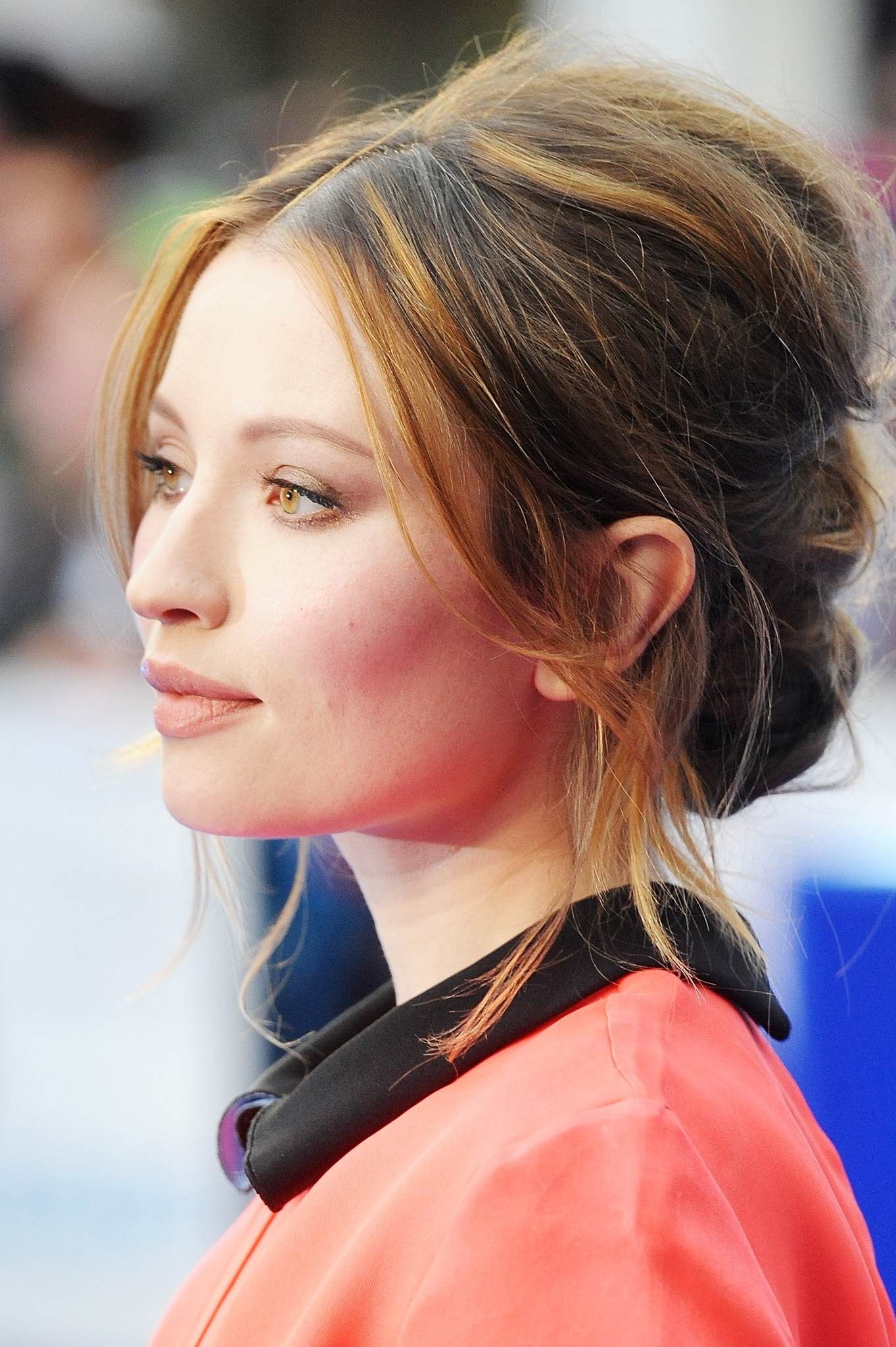 Australian actress Emily Browning was born in 1988 in Melbourne, Australia, to Shelley and Andrew Browning. She has two younger brothers. Her start in acting came after a classmate's father, involved in the acting business, noticed her "acting all ditsy" in a school play. Emily found an agent and was soon filming on location for the Hallmark ... 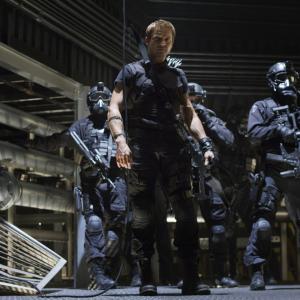 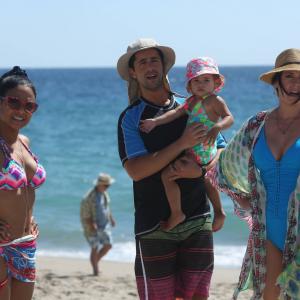 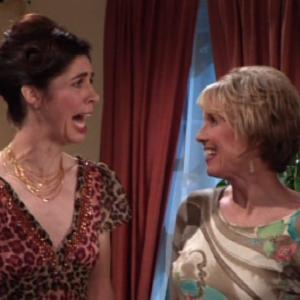