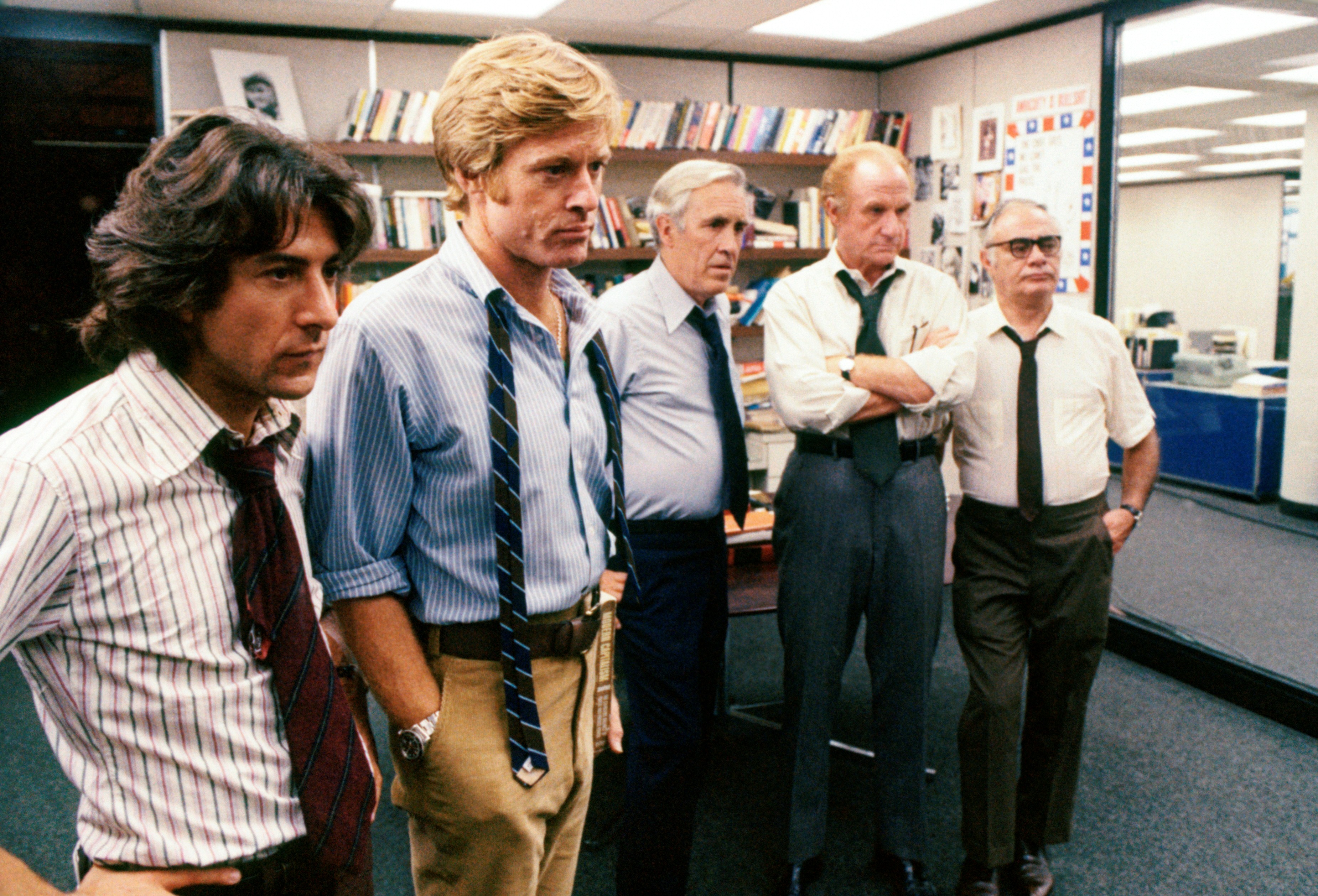 Charles Robert Redford, Jr. was born on August 18, 1936, in Santa Monica, California, to Martha (Hart), from Texas, and Charles Robert Redford, an accountant for Standard Oil, who was originally from Connecticut. He is of English, Irish, and Scottish ancestry. Robert's mother died in 1955, the year after he graduated from high school. Robert was a... 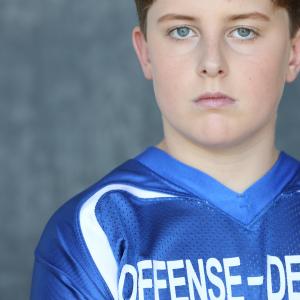 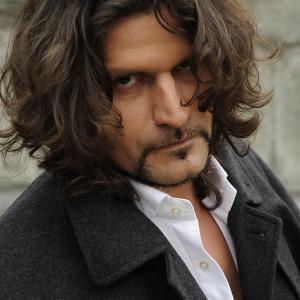 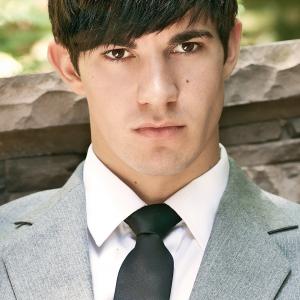