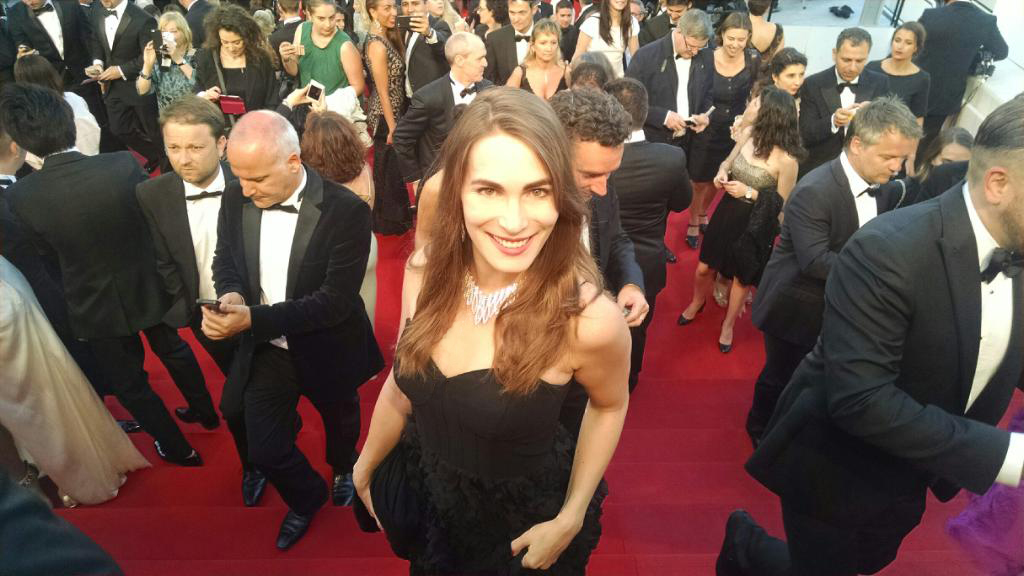 Of French, Luxembourgish and British decent, Marianne Bourg was born in Germany. After leaving Germany at age 5, she spent most of her life in Luxembourg where she graduated high school with a specialization in Literature and Foreign Languages. She first studied Business and Finance in France, then Drama and Classics at the University of Cambridge... 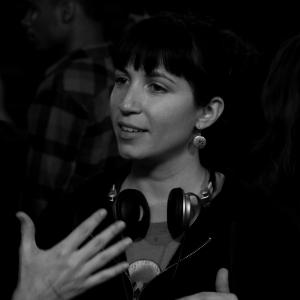 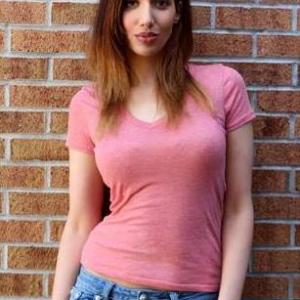 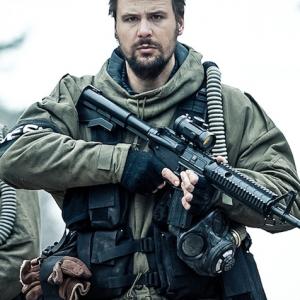