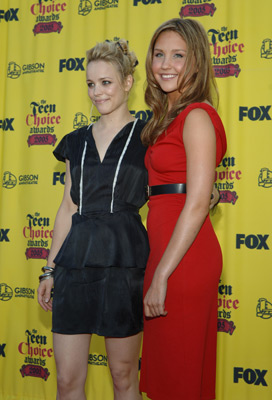 Rachel Anne McAdams was born on November 17, 1978 in London, Ontario, Canada, to Sandra Kay (Gale), a nurse, and Lance Frederick McAdams, a truck driver and furniture mover. She is of English, Welsh, Irish, and Scottish descent. Rachel became involved with acting as a teenager and by the age of 13 was performing in Shakespearean productions in ... 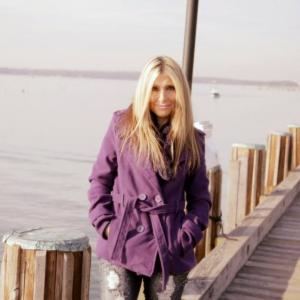 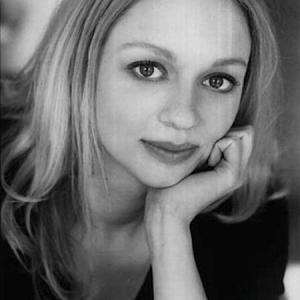 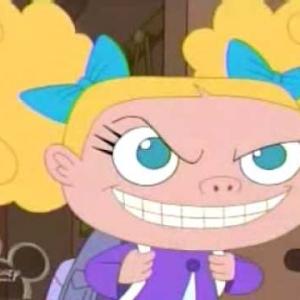