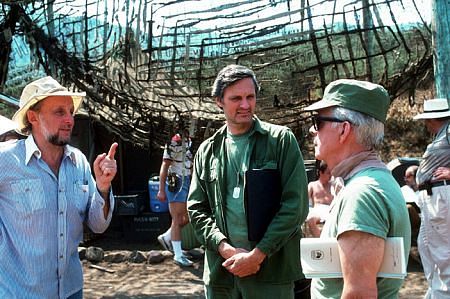 Harry Morgan was a prolific character actor who starred in over 100 films and was a stage performer. Known to a younger generation of fans as "Col. Sherman T. Potter" on M*A*S*H (1972). Also known for his commanding personality throughout his career, he tackled movies and television in a way no other actor would do it. Born Harry Bratsberg in ... 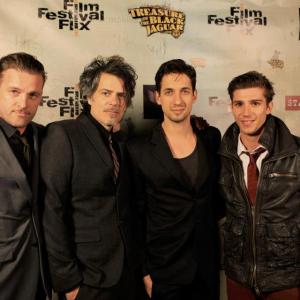 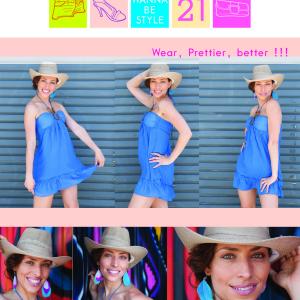 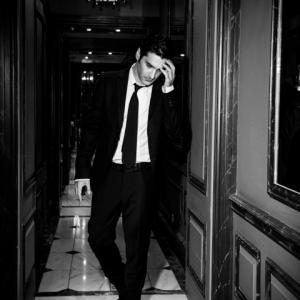