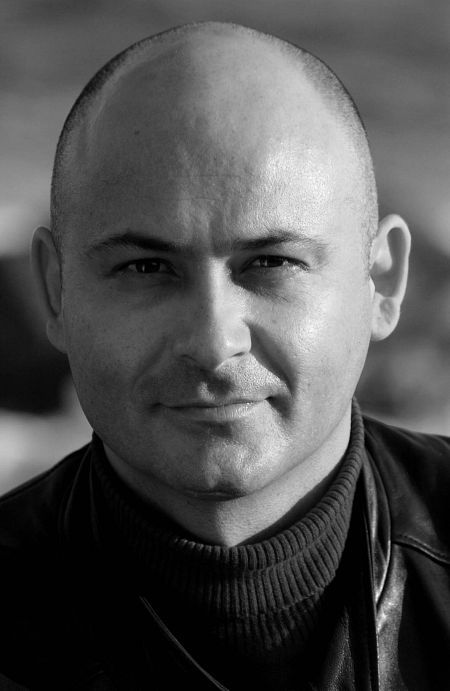 Steve Bastoni is one of Australia's most versatile and respected actors, he has a string of impressive credits to his name including the Emmy award winning On the Beach, Matrix Reloaded and the Water Diviner to name a few. His performance as Alfredo in 15 Amore garnered an AFI award nomination for Best Actor in a leading role and resulted in Bob ... 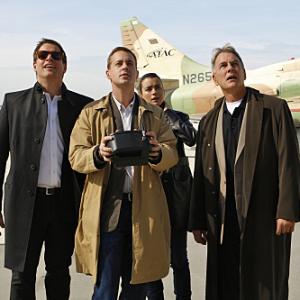 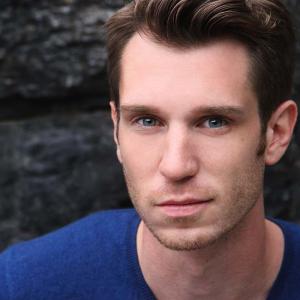 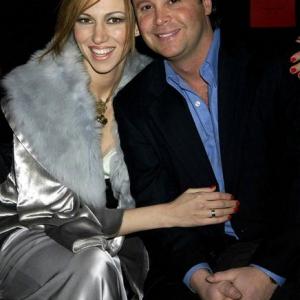