On set of "Boone the Bounty Hunter" 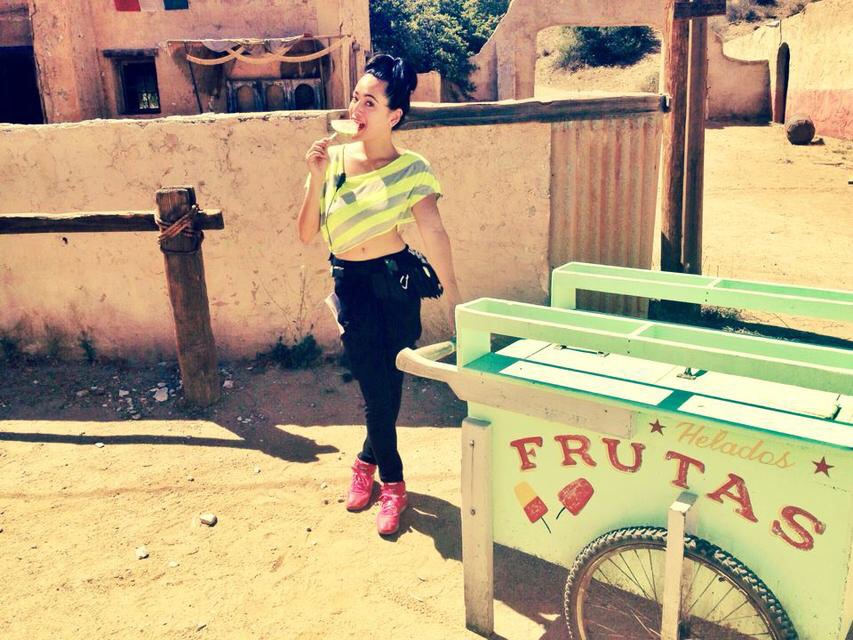 Caption: On set of "Boone the Bounty Hunter"

Jenilee Reyes is a multifaceted creative artist that has worked in the industry for over a decade in various capacities on camera and off. She is known for such projects as the host of TV series "Pop this Way" (MNET) and Executive Producer/ Co- Showrunner for Emmy Award winning TV series, "Stable Wars Del Mar" (FOX Sports). She established herself ... 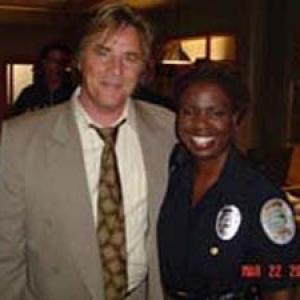 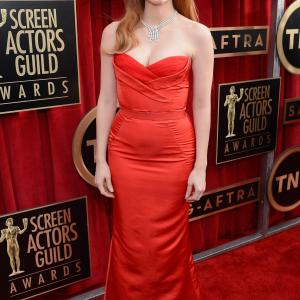 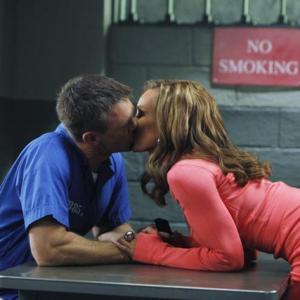