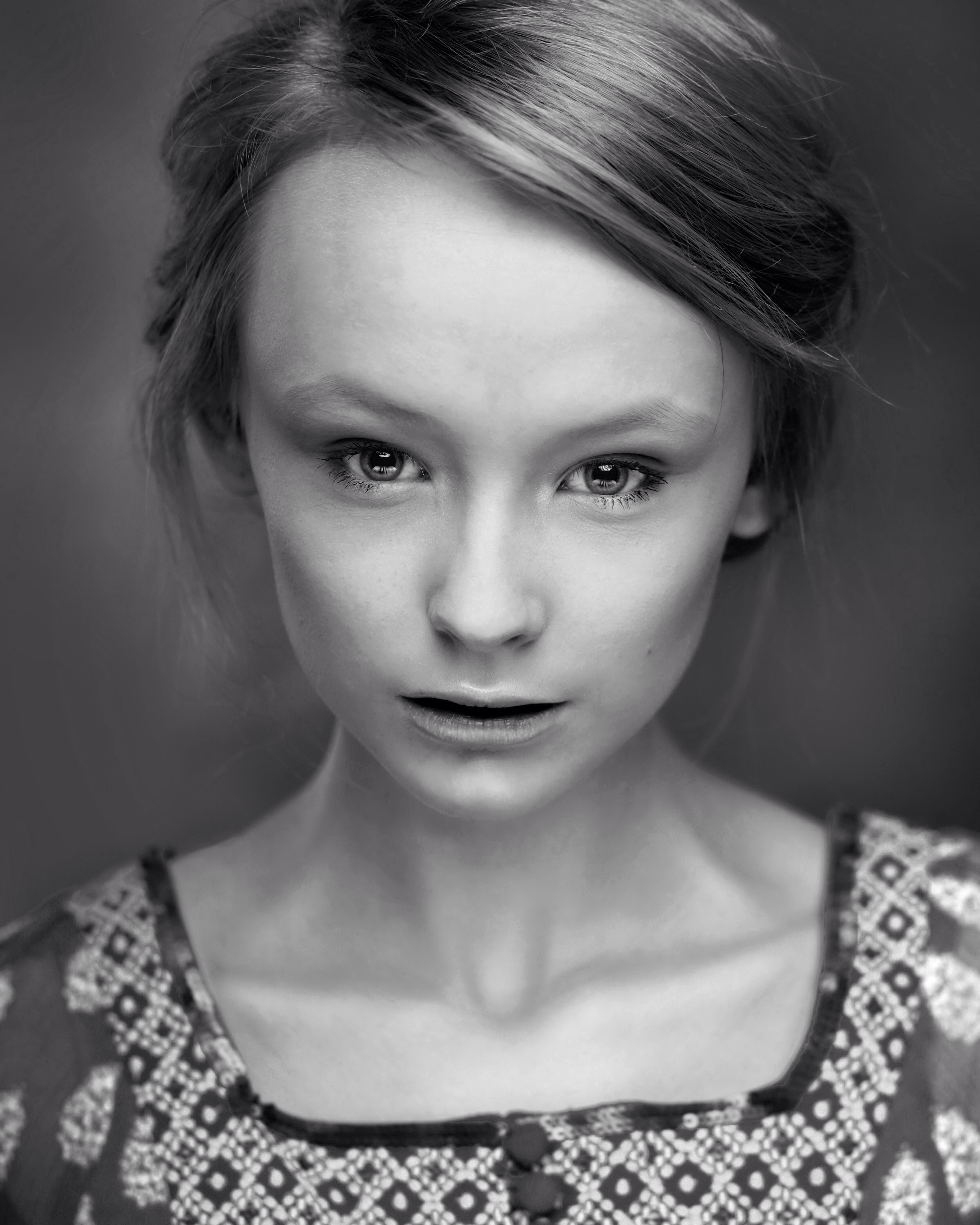 Lucinda is an actress, singer and dancer performing naturally since the age of six . She has a host of theatre credits including Andrew Lloyd Webber's 'Joseph and. His Technicolor Dream Coat for Bill Kenwright. She was the vocal soloist in the Bugsy Malone Dance Troupe which won the British Troupe Championships two years running. Lucinda impressed... 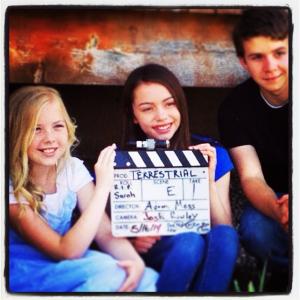 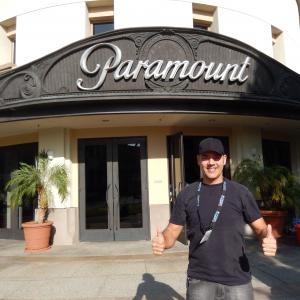 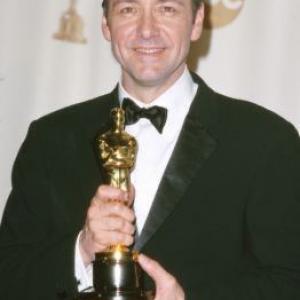