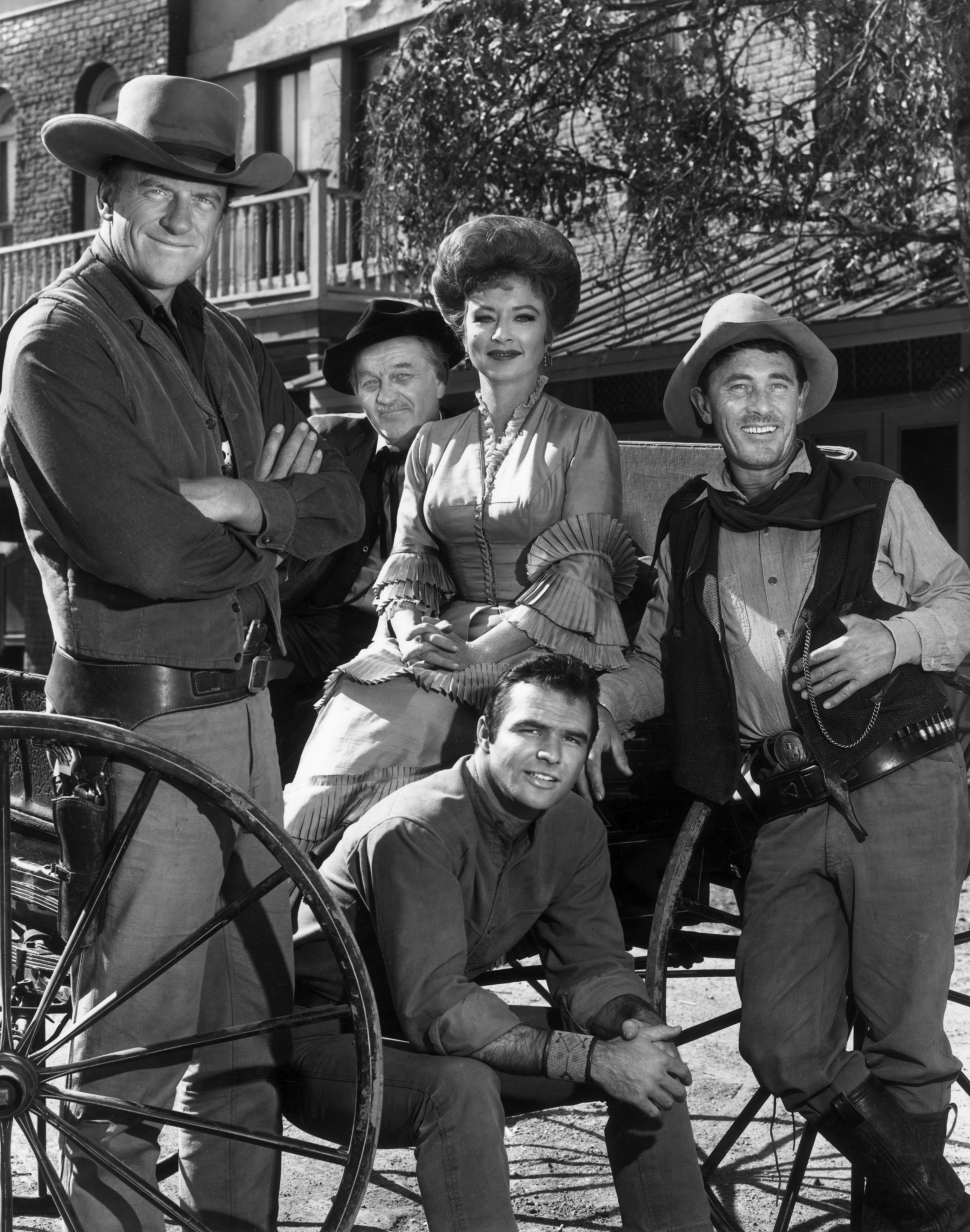 Enduring, strong-featured, and genial star of US cinema, Burt Reynolds started off in TV westerns in the 1960s and then carved his name into 1970/1980s popular culture as a male sex symbol (posing nearly naked for "Cosmopolitan" magazine) and on-screen as both a rugged action figure and then as a wisecracking, Southern-type "good olé' boy." Burton ... 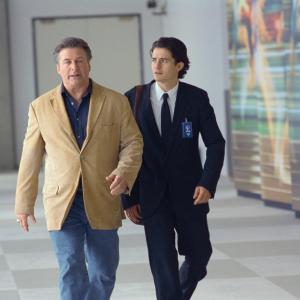 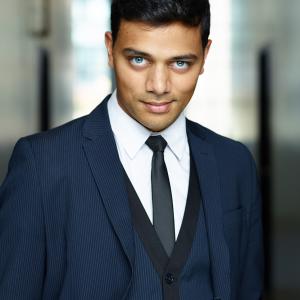 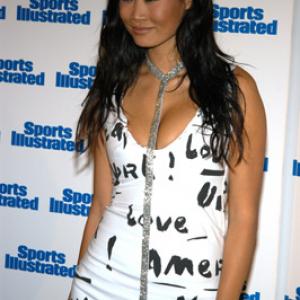