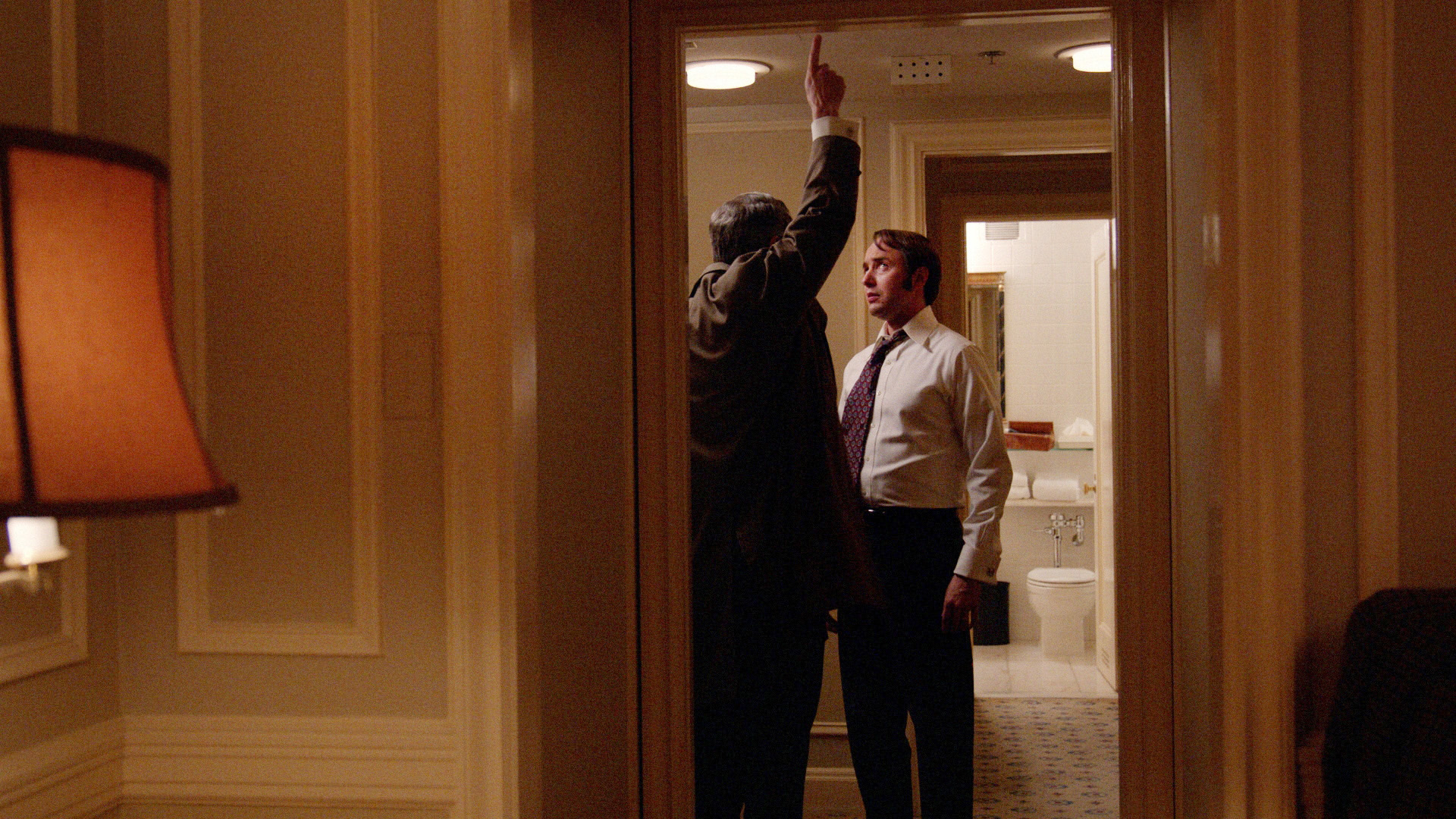 Mark Moses was born in New York City and grew up in Evanston, Illinois. He played quarterback for his high school in Evanston, and went on to play another year at Ithaca College, in upstate New York, where he majored in English before dropping out and traveling abroad. Mark then got into NYU's Tisch School of the Arts and graduated with a degree in... 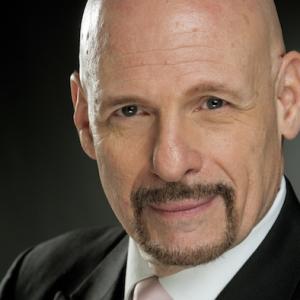 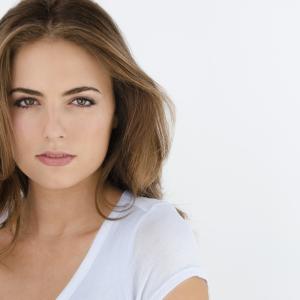 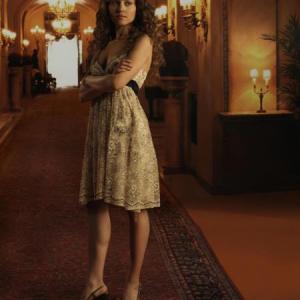