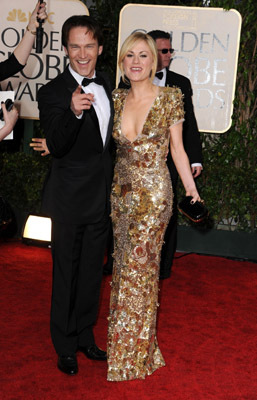 Stephen Moyer's passion for acting began in local theatre in Brentwood & Chelmsford, Essex where he also made a name for himself with his own theatre company "The Reject Society". He then trained at LAMDA and began his professional acting career on stage, including 2 years with the RSC ("Romeo & Juliet", "The Thebans", "Columbus"), touring in "... 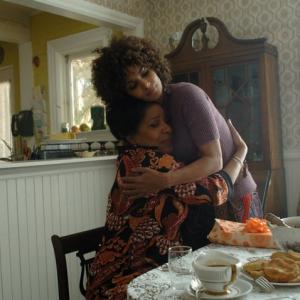 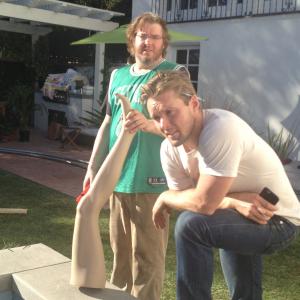 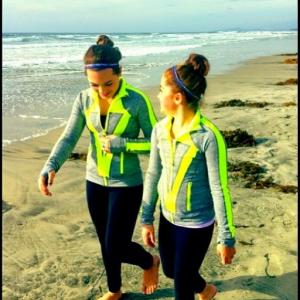