Actress
Brooke Mueller is a media personality who has been a frequent target of tabloid magazines since her marriage and eventual divorce from actor Charlie Sheen. Mueller was raised in Palm Beach and fast became one of the area's most well-known socialites. After attending Pepperdine University, Mueller tried her hand at real estate investing and ... 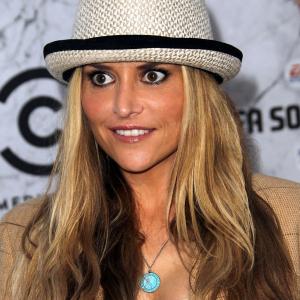 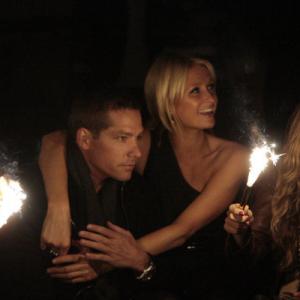 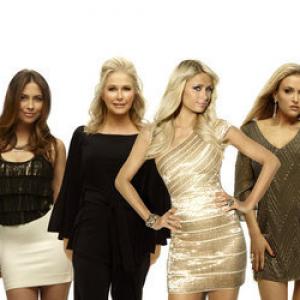 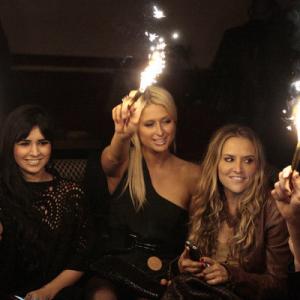 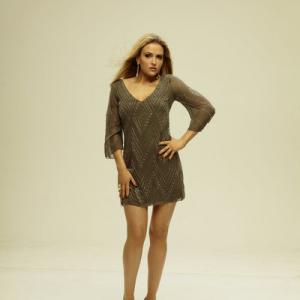 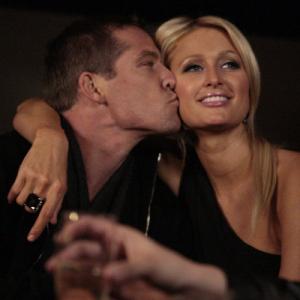 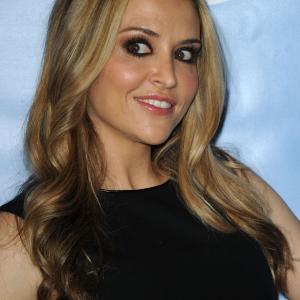 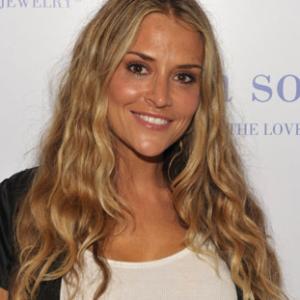 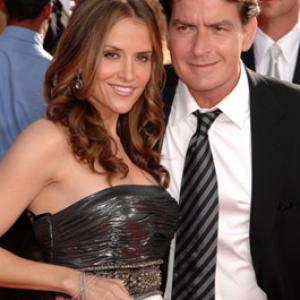 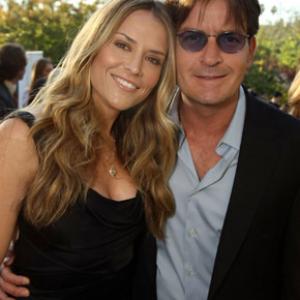 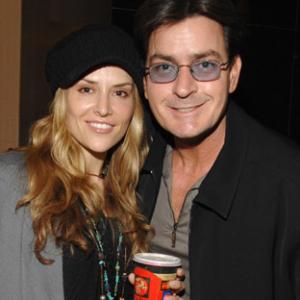 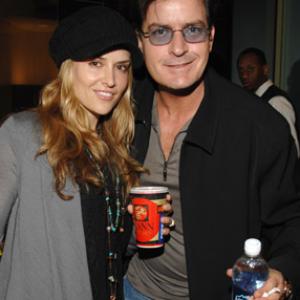 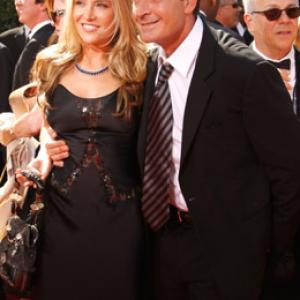 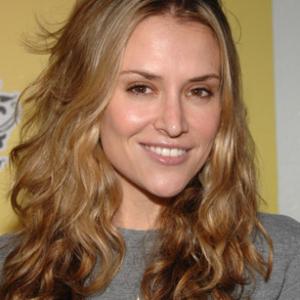 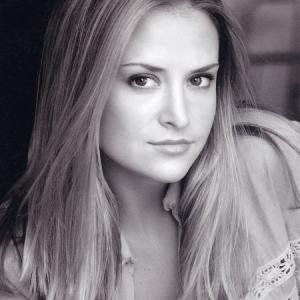