Actress, Writer
Valentina Corbella is a perfect combo for acting: her young appearance combined with the deepness of her acting is unique. Acting both for theatre and film she's showed her versatile performance capacity. Valentina is an Argentinian actress based in New York and working mainly in English. Valentina is an actress dedicated to her work and ... 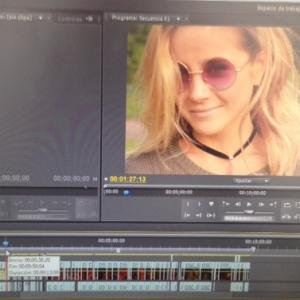 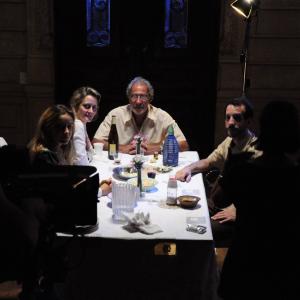 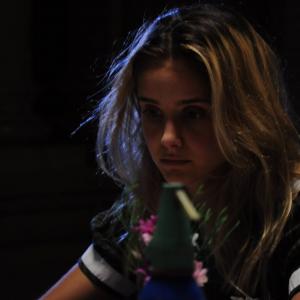 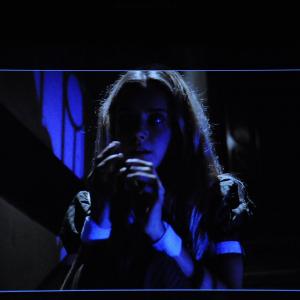 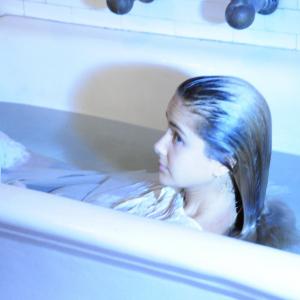 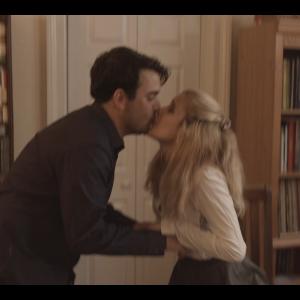 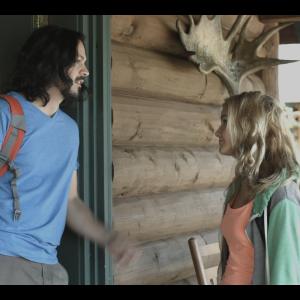 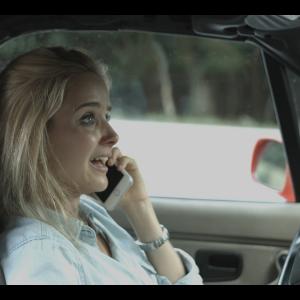 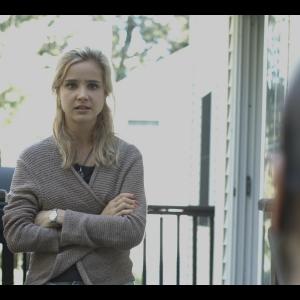 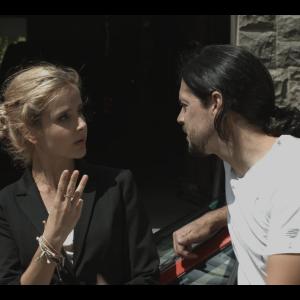 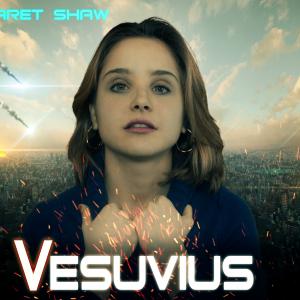 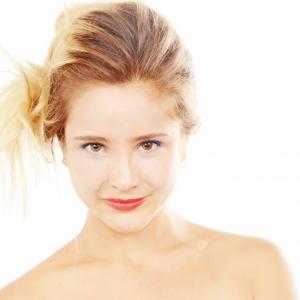 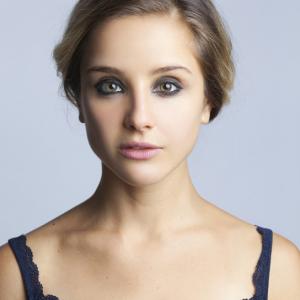 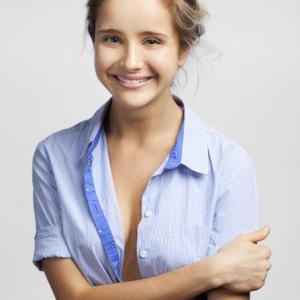 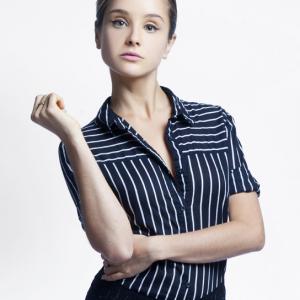 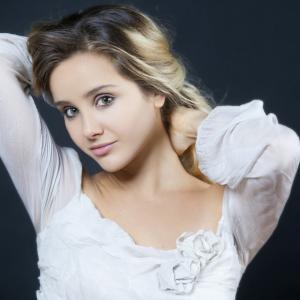 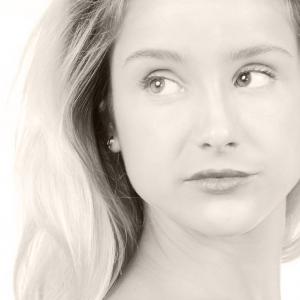 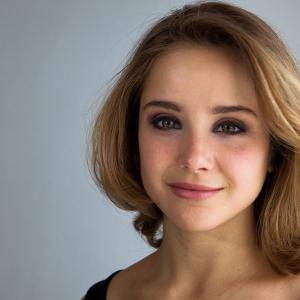 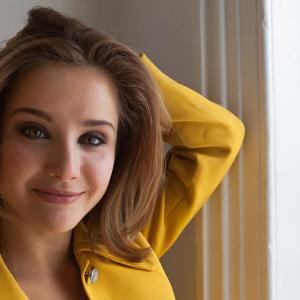