Still of Gwyneth Paltrow and Matthew Morrison in Glee (2009) 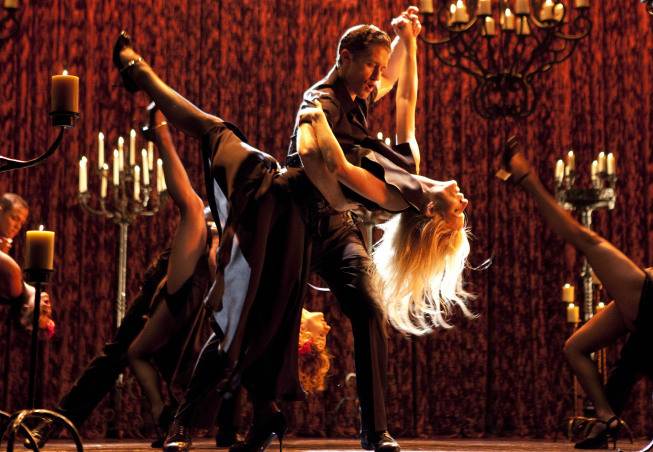 Caption: Still of Gwyneth Paltrow and Matthew Morrison in Glee (2009)

A tall, wafer thin, delicate beauty, Gwyneth Kate Paltrow was born in Los Angeles, the daughter of noted producer and director Bruce Paltrow and Tony award-winning actress Blythe Danner. Her father was from a Jewish family, while her mother has German, and some English and Irish, ancestry. When Gwyneth was eleven, the family moved to Massachusetts... 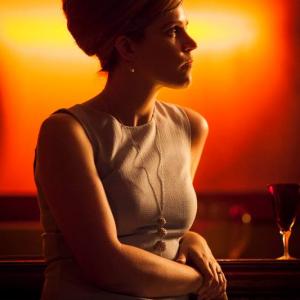 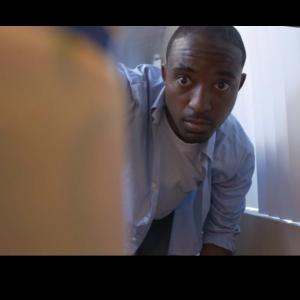 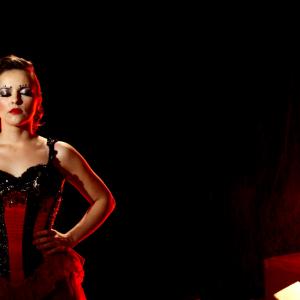