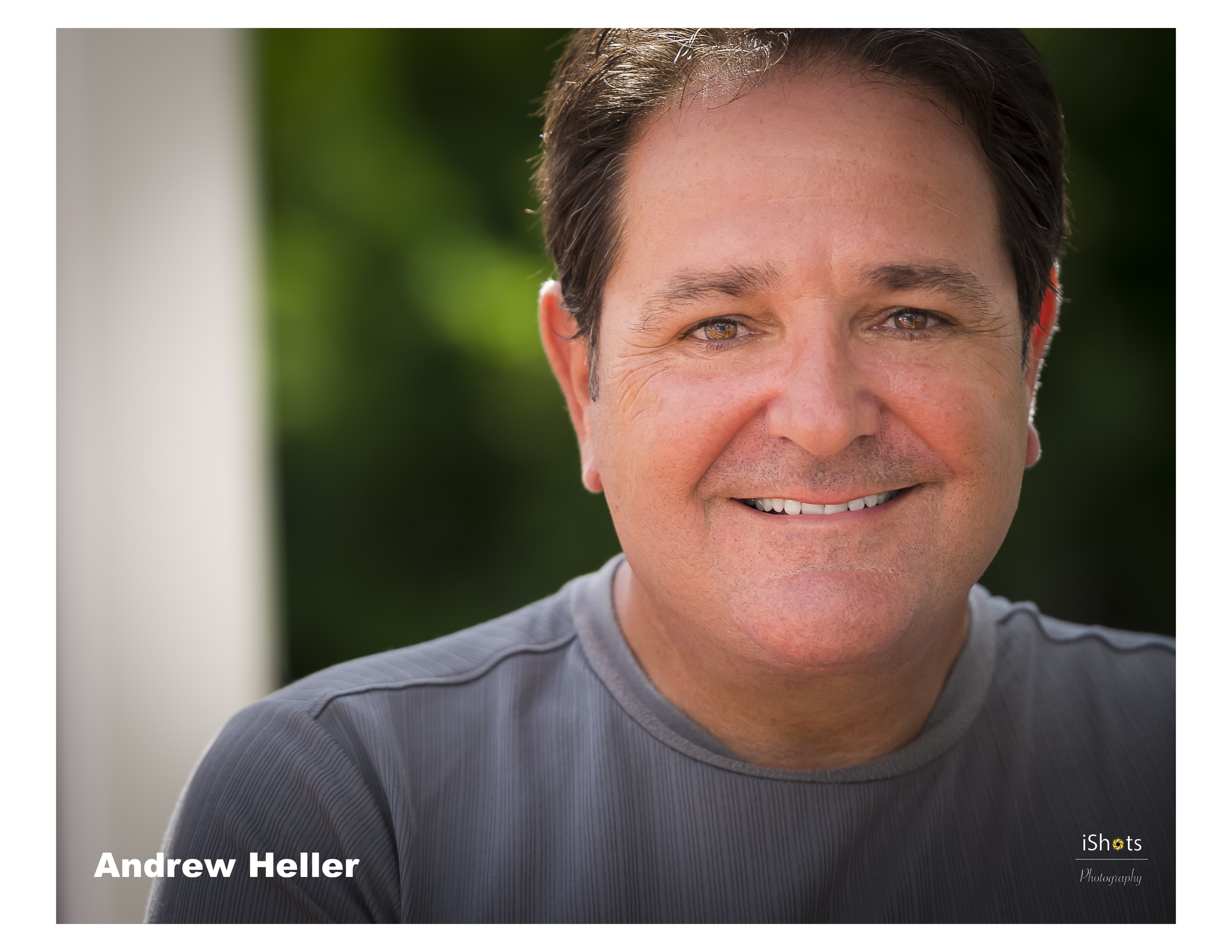 Andrew Heller Started in theater with his mother and father at the age of two, in South Africa. Migrated to The USA in 1983, Became a Member of SAG in 1888. He has studied in depth with some of the greats, worked intently with some of the greats, and has taught film and television with the same passion he has pursued his craft. His passion for ... 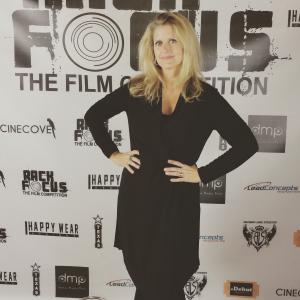 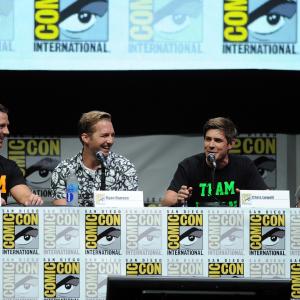 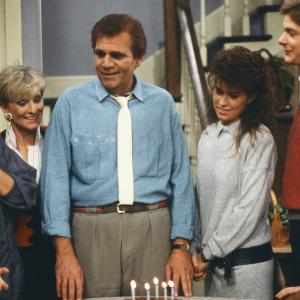