Anita O' Day - The Life of A Jazz Singer (co-directed with Robbie Cavolina) was nominated for a Grammy for Best Long Form Music Video and won a International Press Academy's award for Best Documentary for 2008. Ian got his start at Stanford University, where he received the Golden Medal for non-fiction writing. His production of Night Baseball was ... 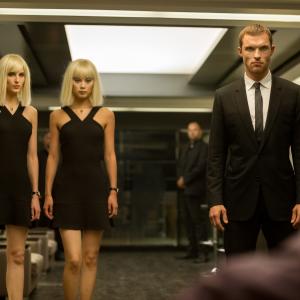 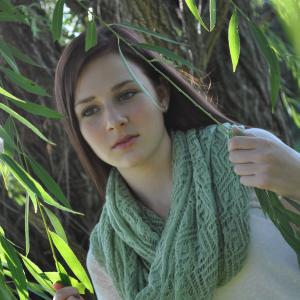 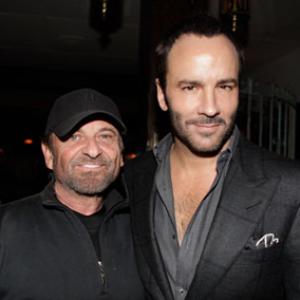