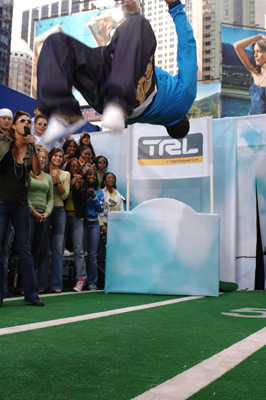 Nelly went to Spain with his father, Air Force Man Cornall Haynes Sr., until he was 3 years old, then moved to St. Louis. Nelly's folks struggled financially and split up when he was 7. As the youngest child in the neighborhood he grew up getting into trouble with the big kids. As a result he ended up moving around to live with various family ... 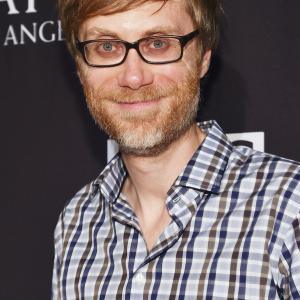 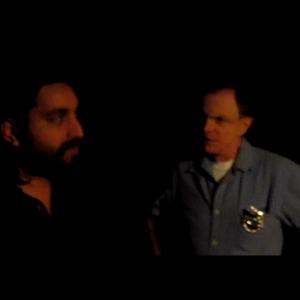 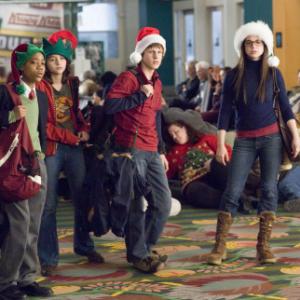