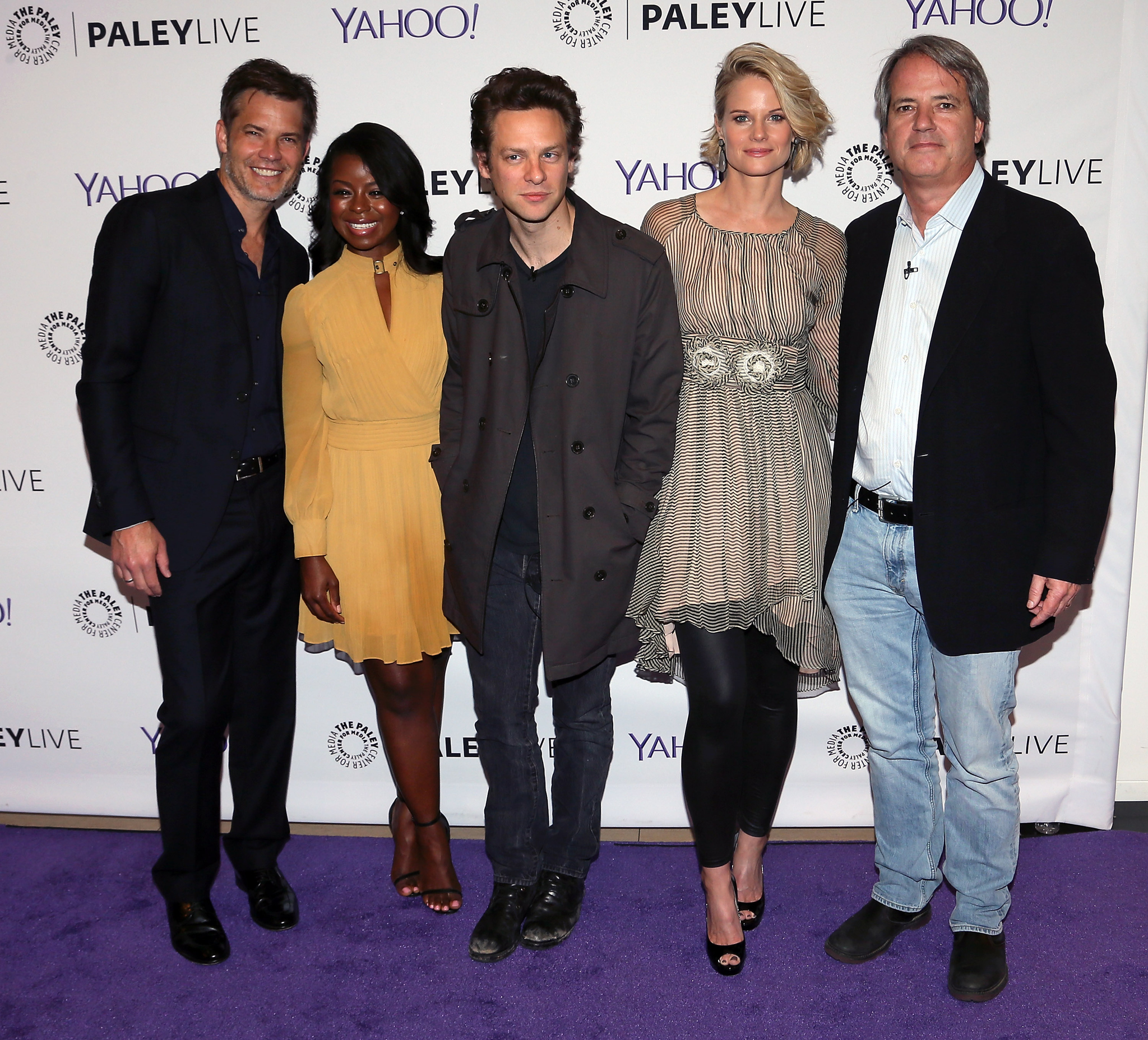 From Timothy Olyphant's first screen appearances, such as his two-minute bit in The First Wives Club (1996), to "Nicko", whose presence at times dwarfed the island in A Perfect Getaway (2009), he has been a force to be reckoned with. Born in Hawaii, Timothy was raised in Modesto California. He is the son of Katherine Lyon (Gideon) and John Vernon ... 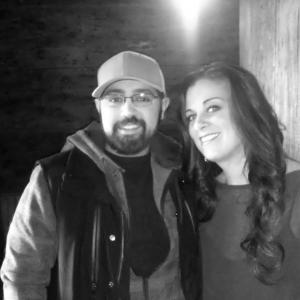 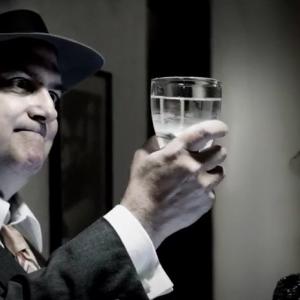 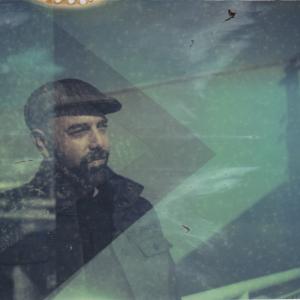