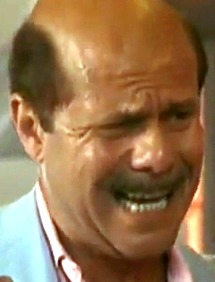 Zack Norman (a/k/a Howard Zuker)is an American actor/comedian/producer/financier best known for his roles in Romancing the Stone, Cadillac Man, Festival in Cannes and Ragtime. On television, he has appeared on The A-Team, Baywatch and The Nanny and was featured in several TV movies including At Home with the Webbers. As Howard Zuker, he has ... 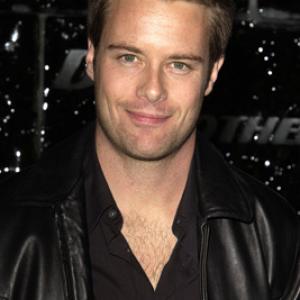 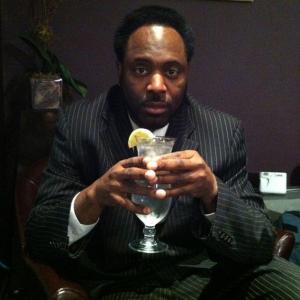 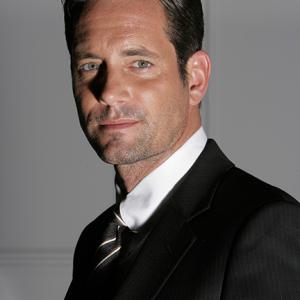