Richardson on the set of "The Wizard" 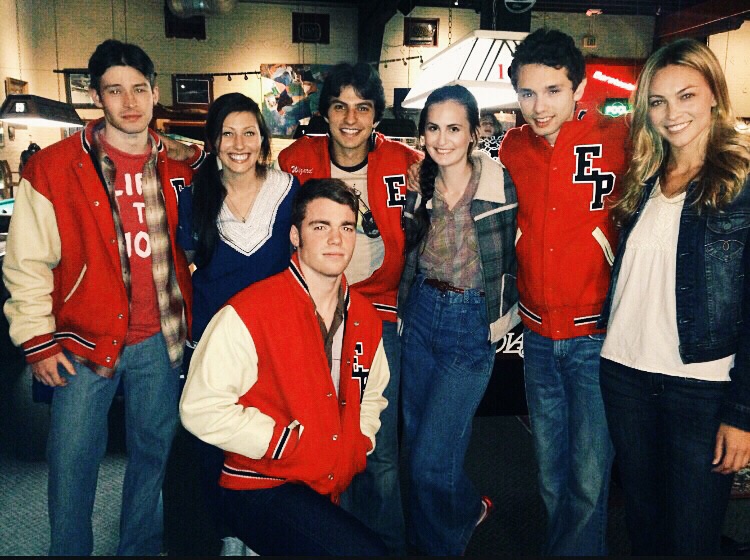 Caption: Richardson on the set of "The Wizard"

Shauna Rae Richardson was born in Mountain View California and was raised in San Jose, California. She is the only daughter of parents Vince and Teri. She began acting in middle school and was heavily involved in the well-known drama department at Branham High School. She starred as the lead in several productions including Anne Frank in "The ... 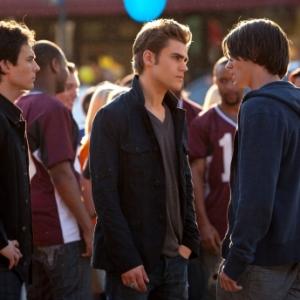 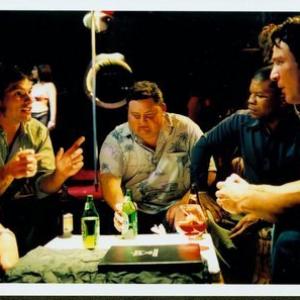 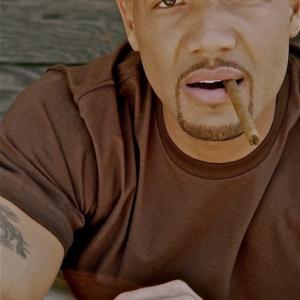