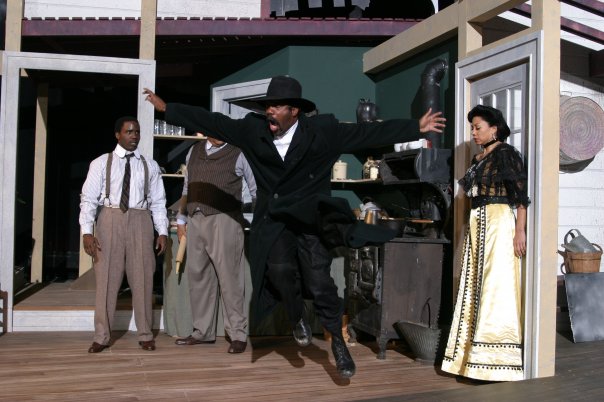 Monica Parks is an actress, known for Alice Upside Down. Her professional career began in New York City working off-Broadway, in regional theatre and as a member of the Circle Repertory Company Lab. She later returned to St. Louis working for several years with the St. Louis Black Repertory Company and the Shakespeare Festival of St. Louis (among ... 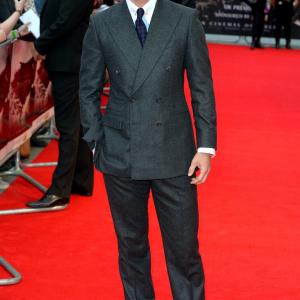 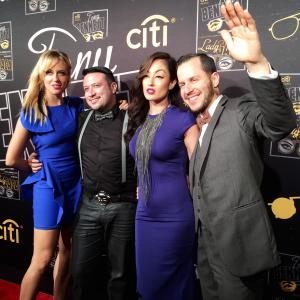 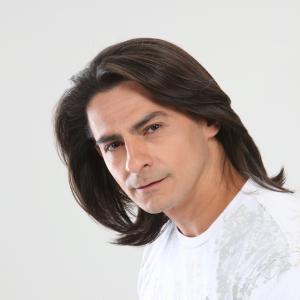