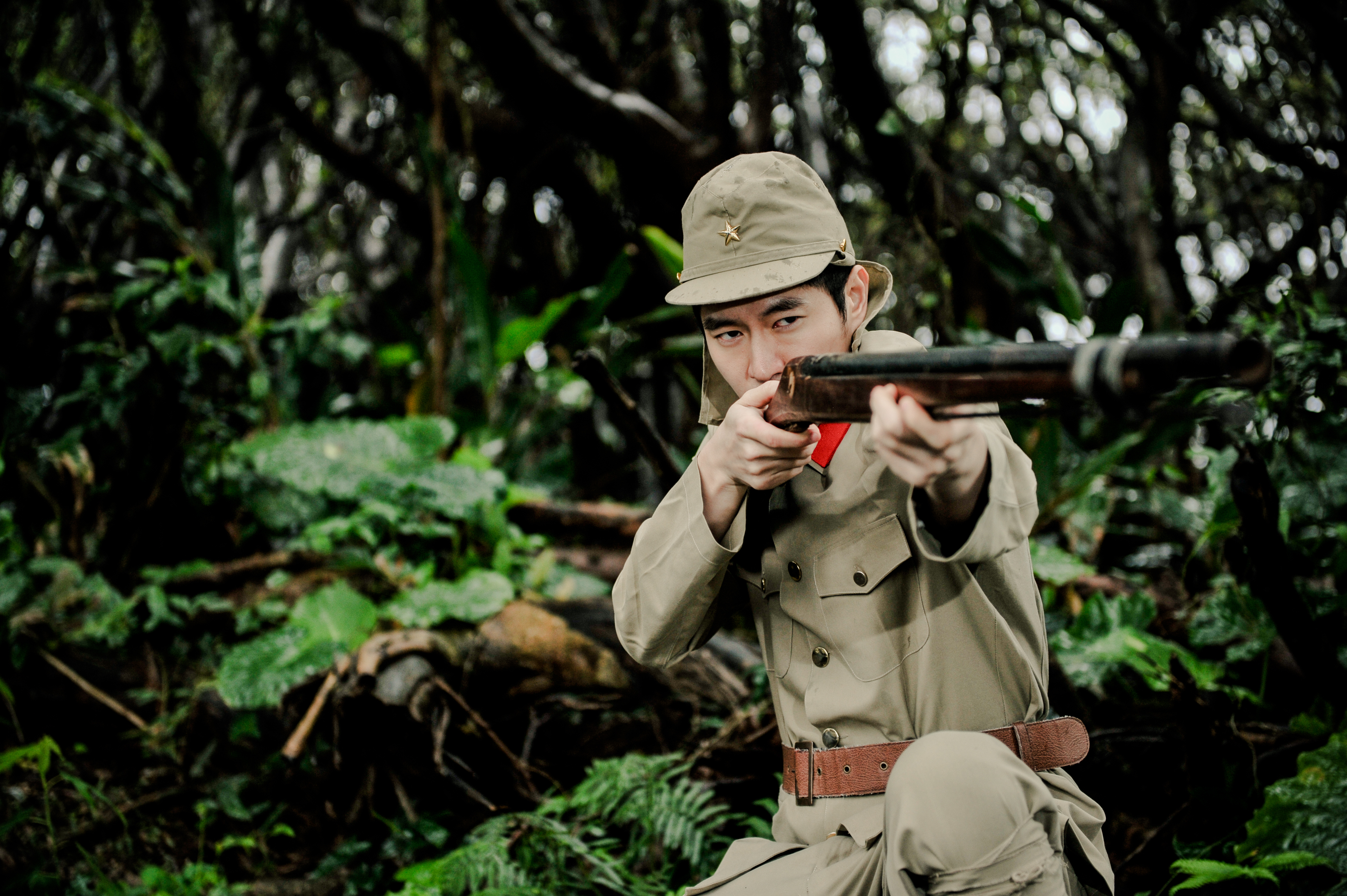 Taiwanese-American Simon Twu grew up singing, trained in opera and musical theatre with faculties in such prestigious schools as The Juilliard School, Curtis Institute of Music, Peabody Conservatory and Music Academy of the West. He has performed in over 100 concerts and television shows, as well as , directing the acclaimed, international a ... 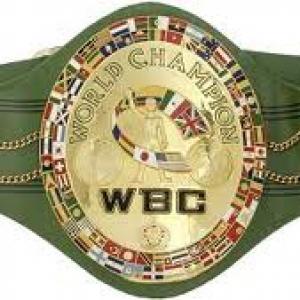 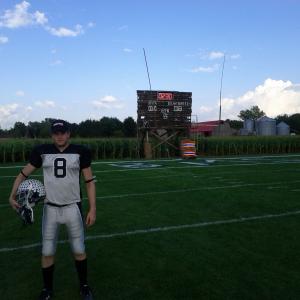 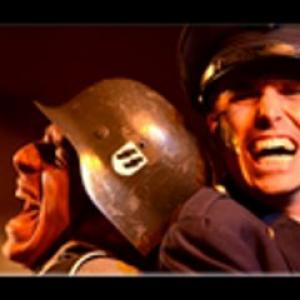