Actor
Hannah Perreault is a performer from Maine. She has appeared in film and on stage in over 30 productions since she was 3, with some of her favorite stage roles being Mushu in Mulan Jr, Gloria in Wait Until Dark, Annie in Annie Jr. and Sebastian in The Little Mermaid. Her first film role was Molly in Death, Taxes & Apple Juice and is featured as ... 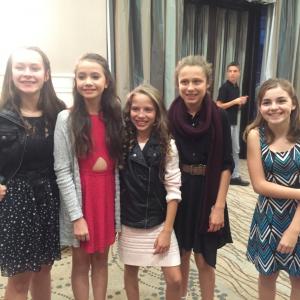 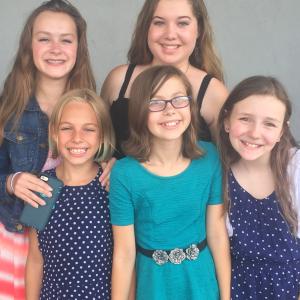 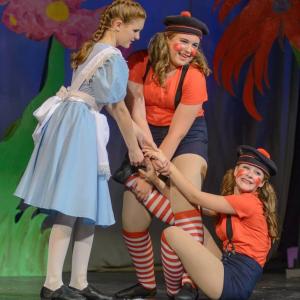 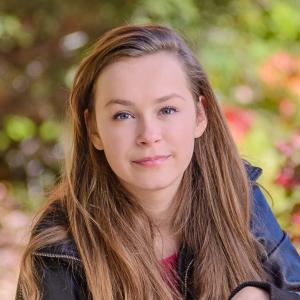 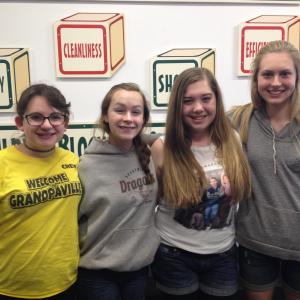 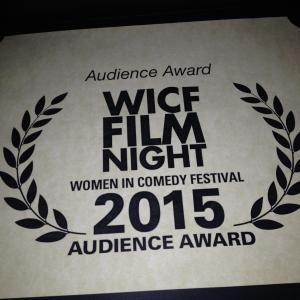 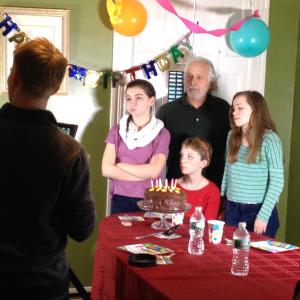 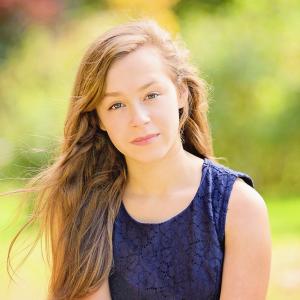 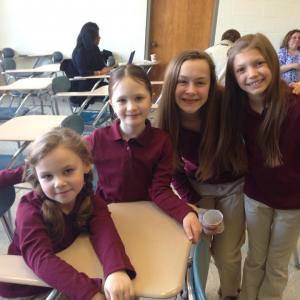 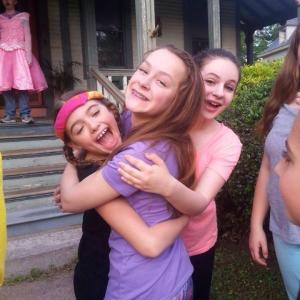 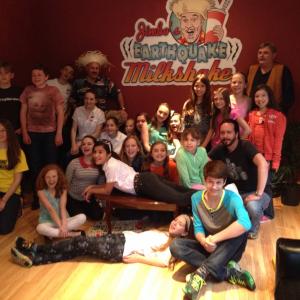 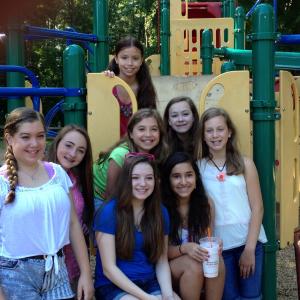 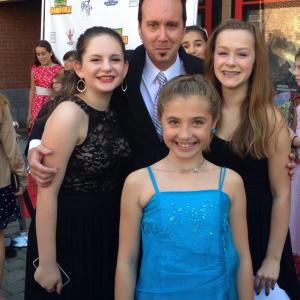 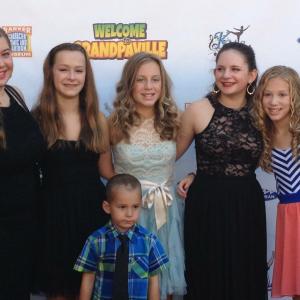 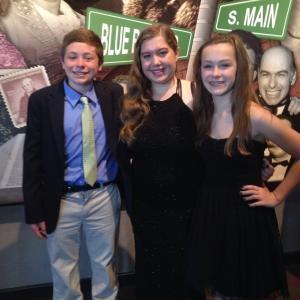 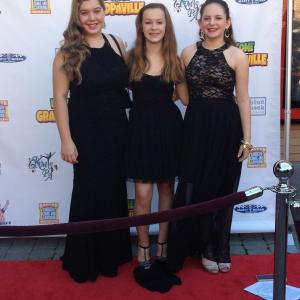 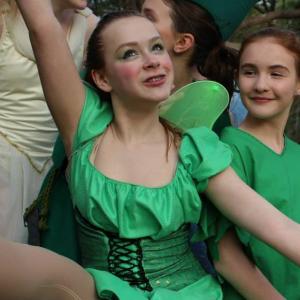 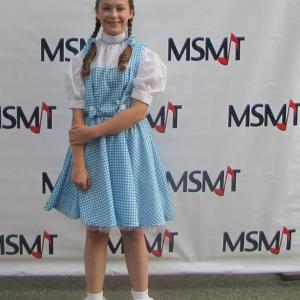 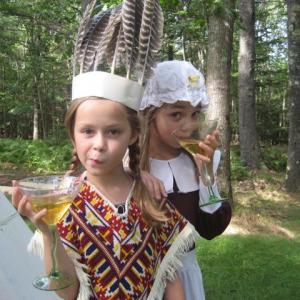 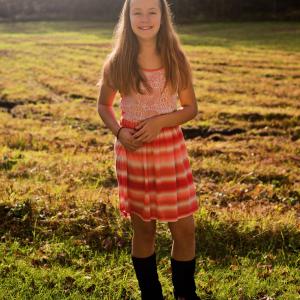 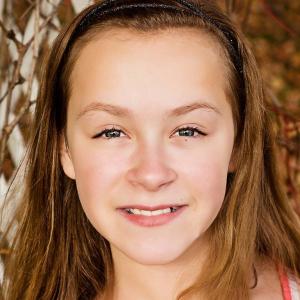