Actress
Ingrid Oliu was born in Boyle Heights and raised in Nicaragua, Central America. She has lived in California since 1978. She is best known for her role as "Lupe La Gordita" from the Academy Award nominated film, Stand And Deliver, Warner Brothers. She was Estela in the film Real Women Have Curves and voiced the role of Officer Montoya in Batman The... 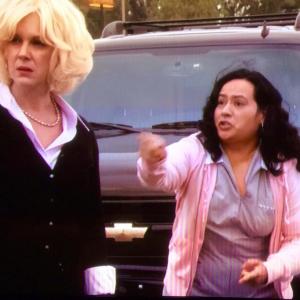 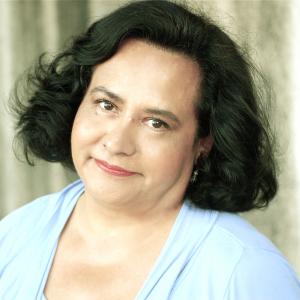 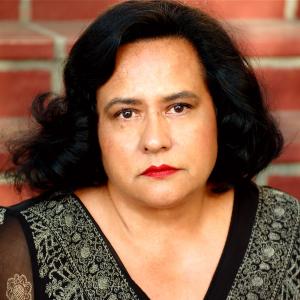 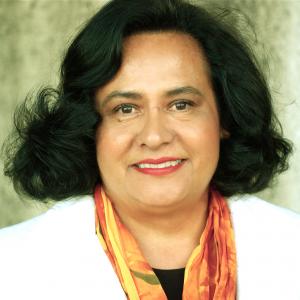 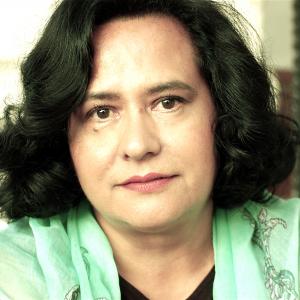 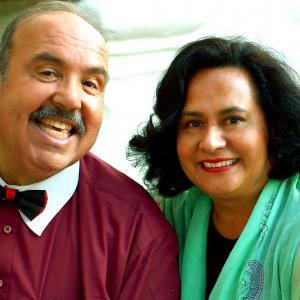 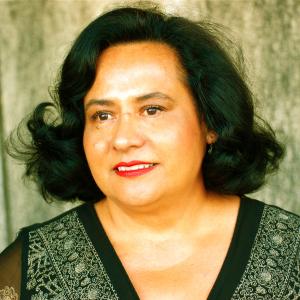 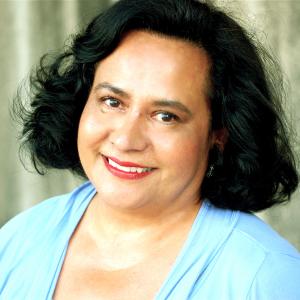 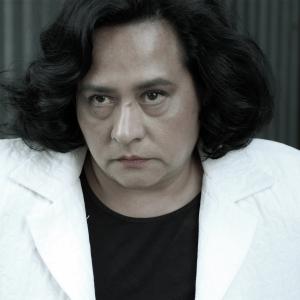 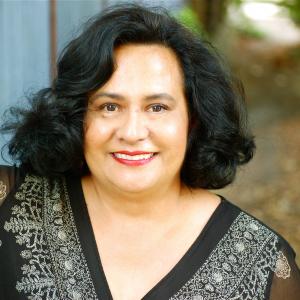 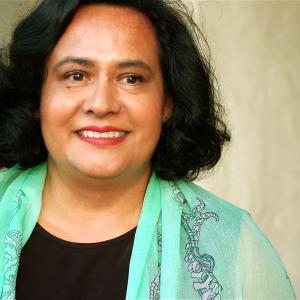 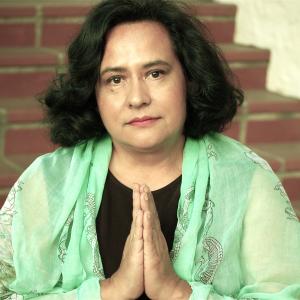 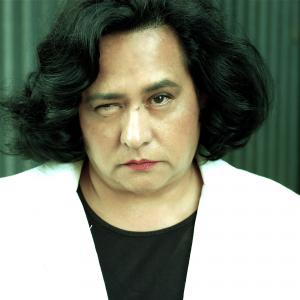 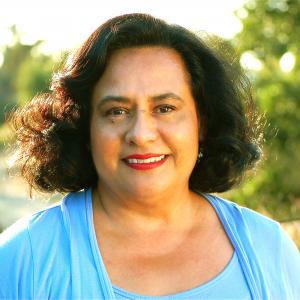 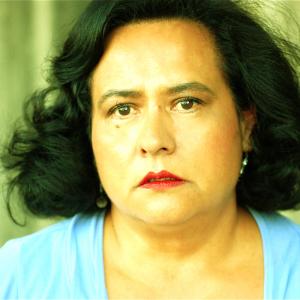 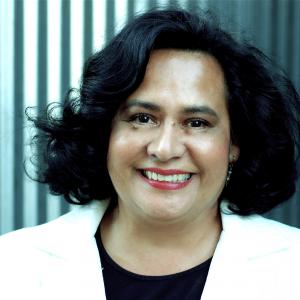 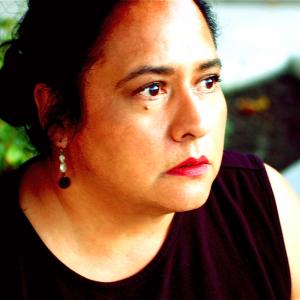 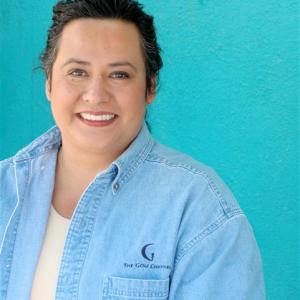 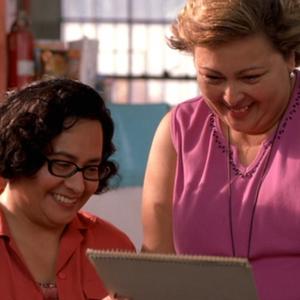 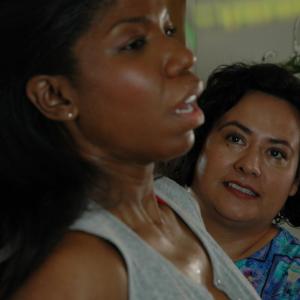 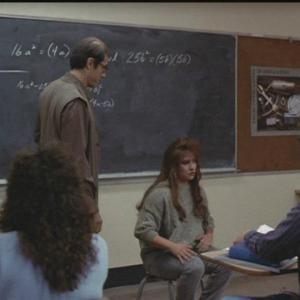 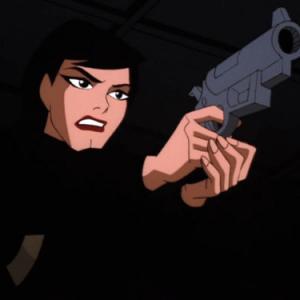 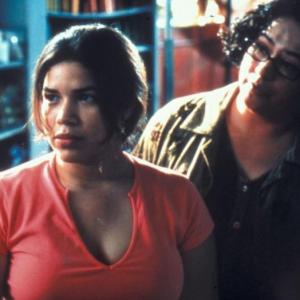 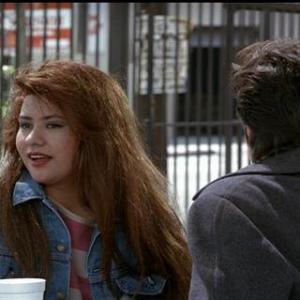 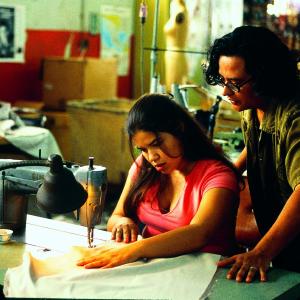