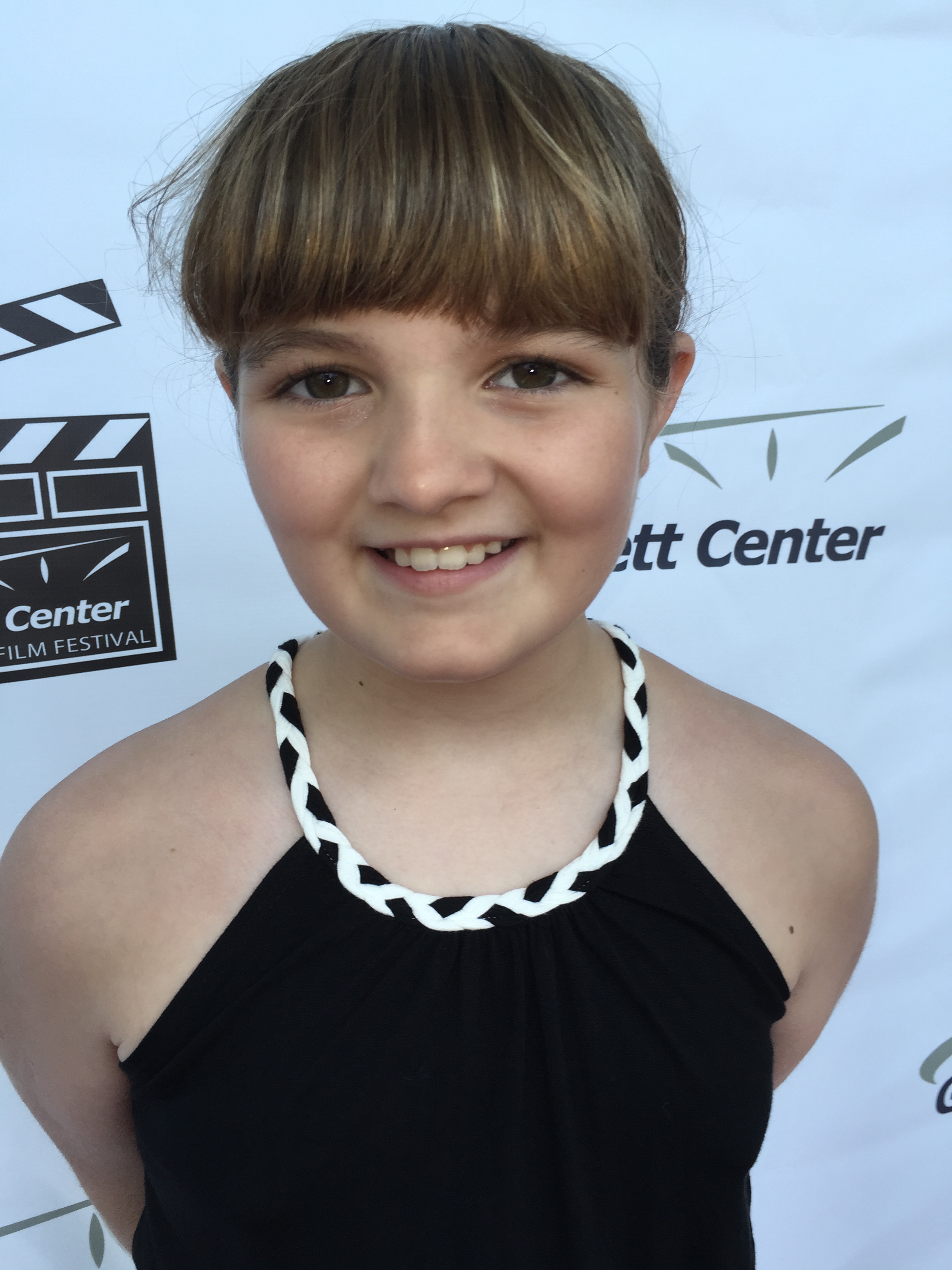 A black belt in Tae Kwon Do with advanced combat, weapons, and airsoft training for her film roles, and a proficient singer-musician who plays both the guitar and violin, Bryn Vale is a multitalented young actress and stunt performer. At a young age, she has already traveled to and worked on three continents (Africa, Europe, North America) and ... 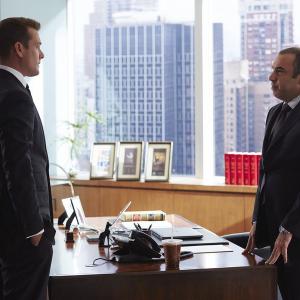 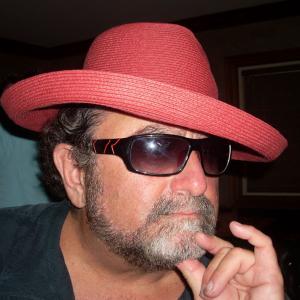 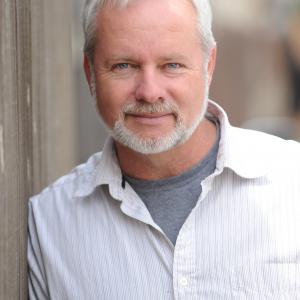