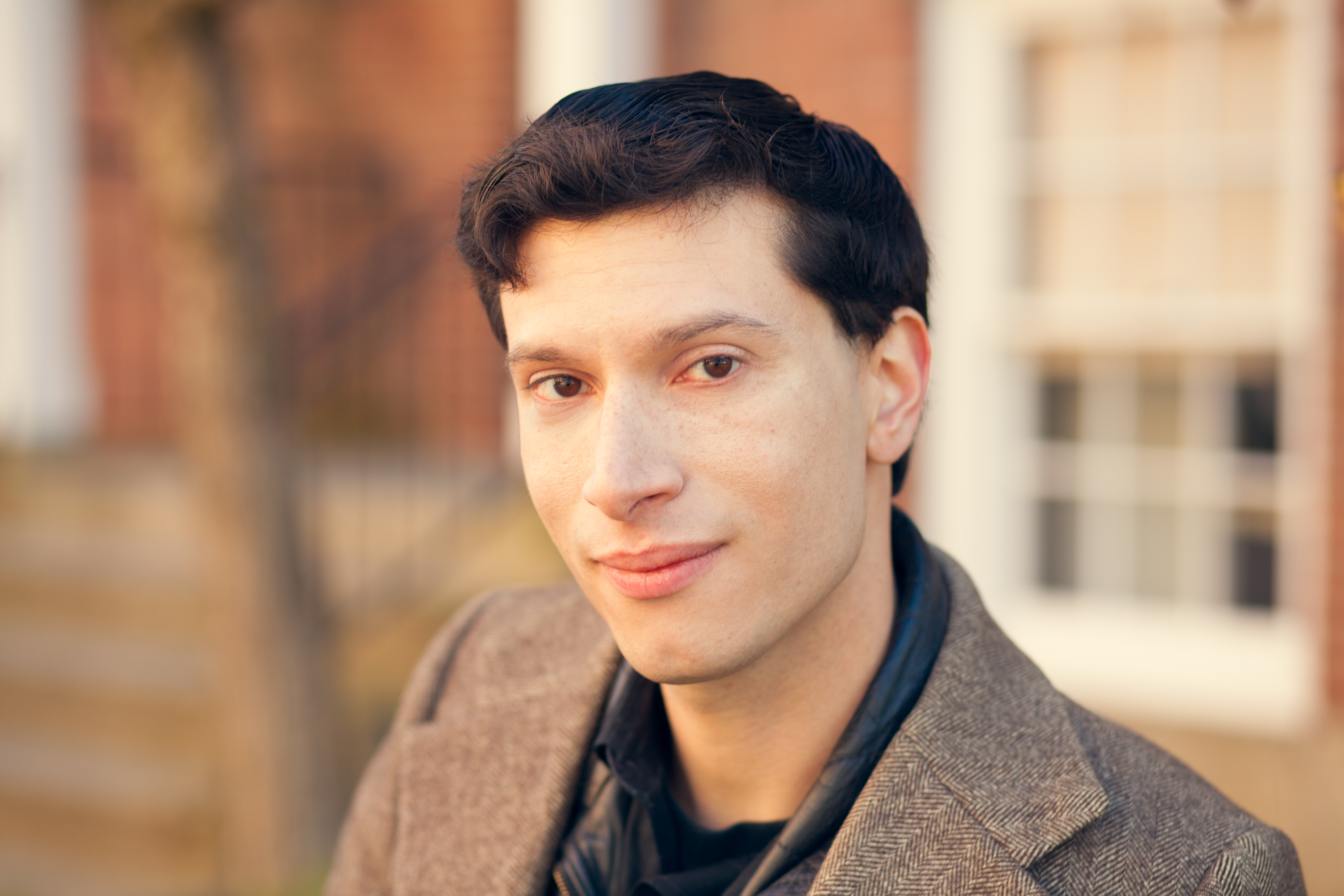 Ken Holmes was born in Teaneck, New Jersey, but his family moved to Vermont when he was 3. Ken always had a passion for performing. In first grade, he would act out in front of his classmates pretending to be several characters, including a fundamentalist preacher who warned the kids of an impending apocalypse. He would later be home-schooled, but... 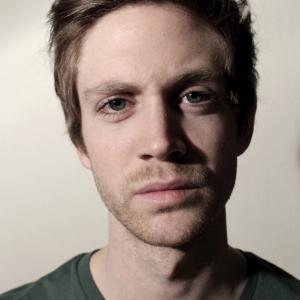 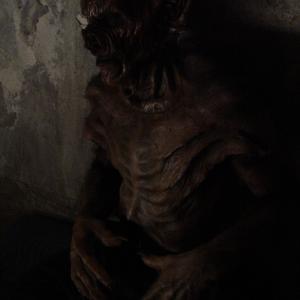 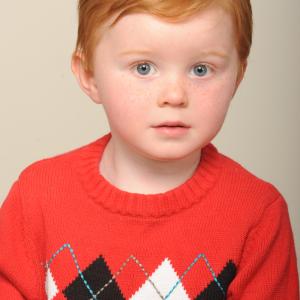