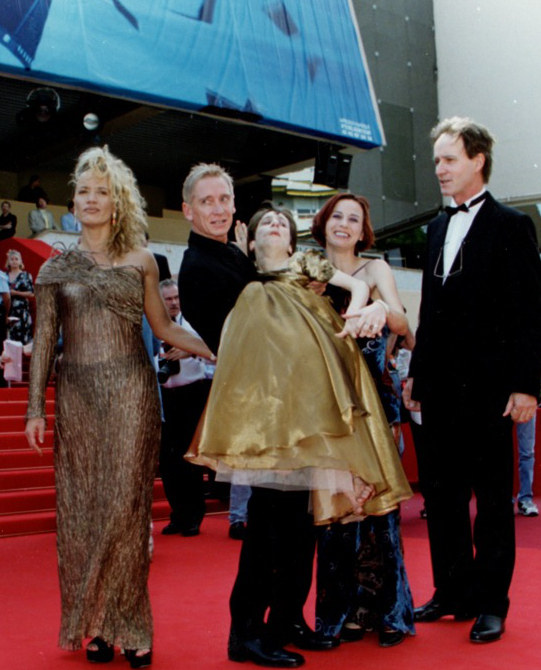 Caption: Dance Me To My Song Premiere at Cannes Film Festival in Competition

Rena is an international award-winning actor and is one of only 6 actors in the world to have worked with both George Lucas and Stephen Spielberg during her illustrious career that spans 3 decades. One of 9 children, she was born and bred in the Bay of Islands, New Zealand to a Maori/Welsh Father and a European Mother. She was first published at 8 ... 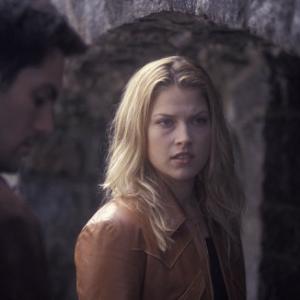 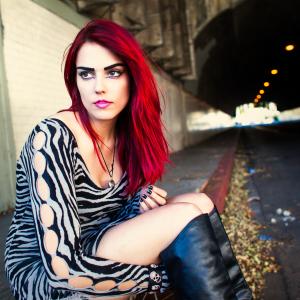 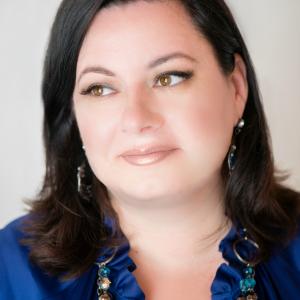