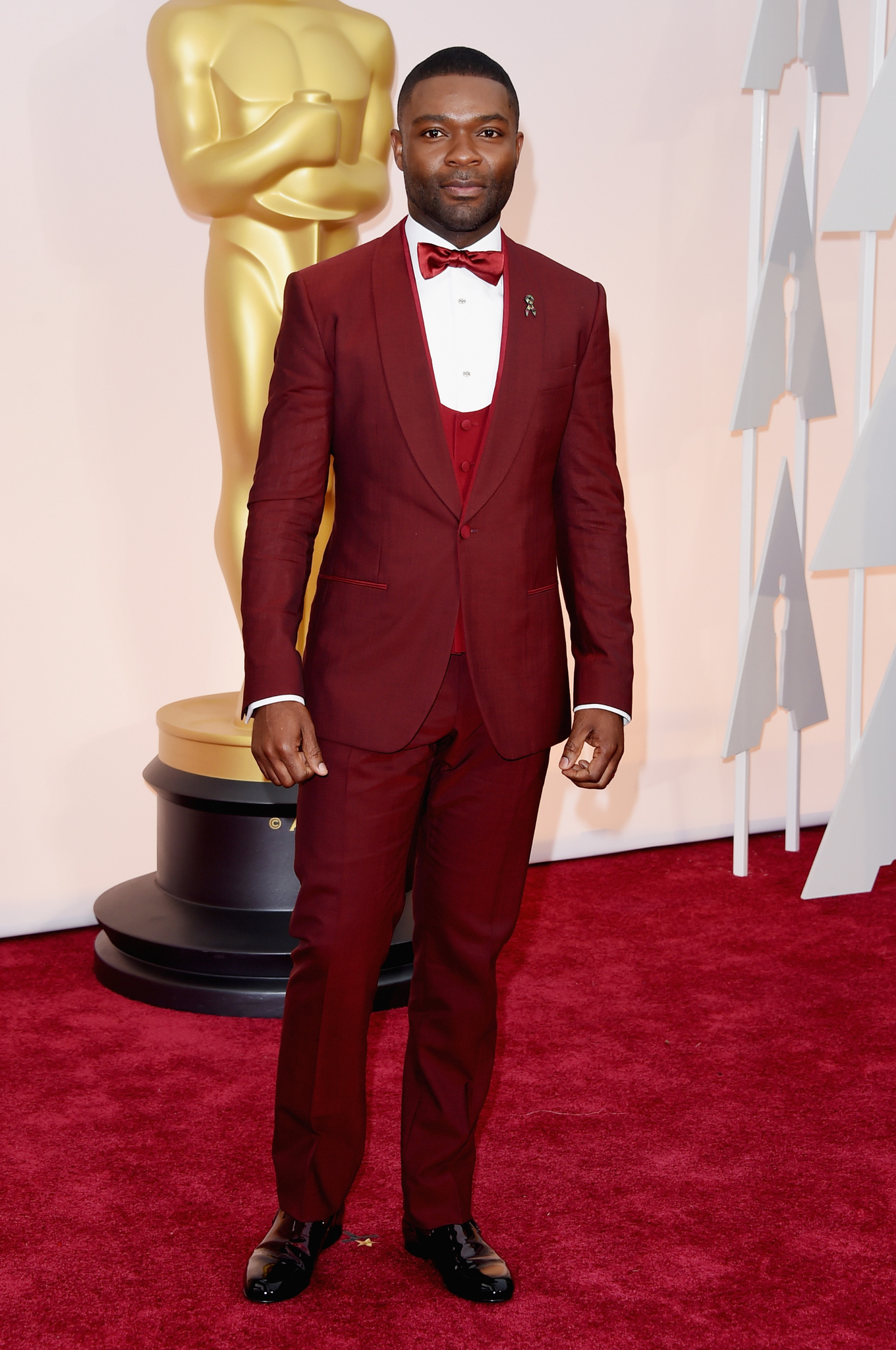 Caption: David Oyelowo at event of The Oscars (2015)

David Oyetokunbo Oyelowo (pronounced "oh-yeh-lo-wo"), a classically trained stage actor, has quickly become one of Hollywood's most sought-after talents. He was born in Oxford, England, to Nigerian parents; his father, Stephen, worked for an airline company and his mother for the railway. Oyelowo graduated from the London Academy of Music and ... 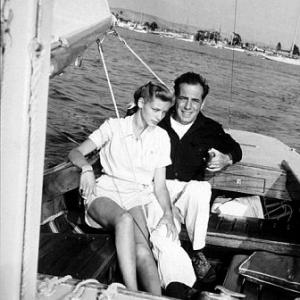 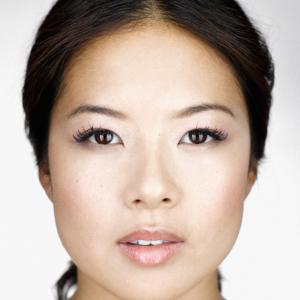 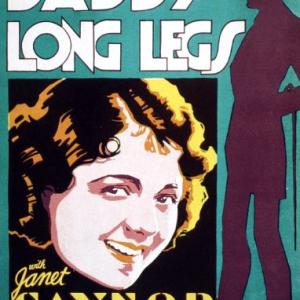