Actor
Jeffrey graduated from the University of Alabama in 1985 with a degree in Criminal Justice. He continued to serve and protect as a police officer and hostage negotiator in Louisiana and Washington state for over twenty years. He has been awarded several commendations throughout his career, including a Purple Heart. Jeffrey survived a bullet wound ... 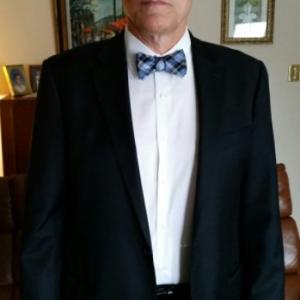 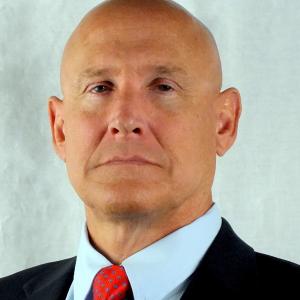 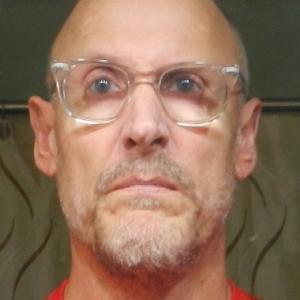 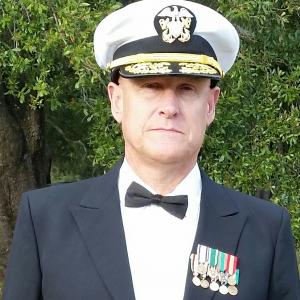 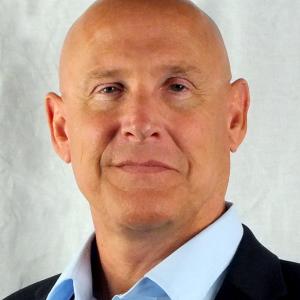 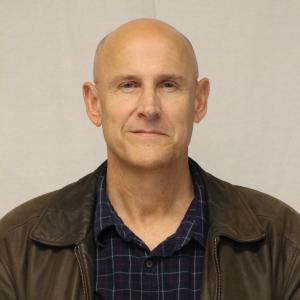