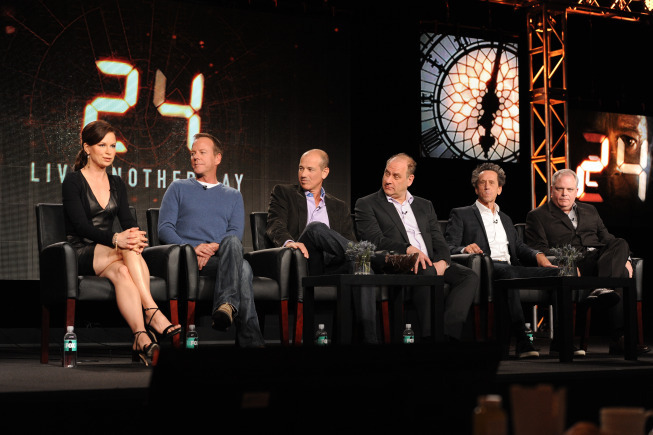 Kiefer Sutherland was born in London, England, UK, to Canadian actors Shirley Douglas and Donald Sutherland, who moved to California shortly after his birth. His maternal grandfather, Tommy Douglas, was a Scottish-born Canadian politician who was a Premier of Saskatchewan for over 17 years and led the national NDP party for almost 10. Kiefer got ... 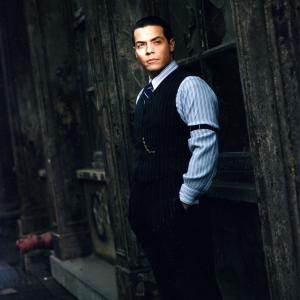 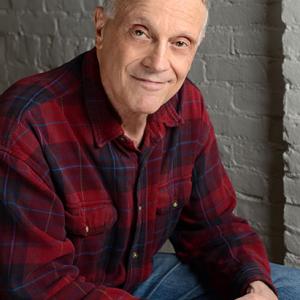 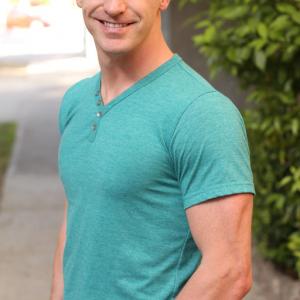