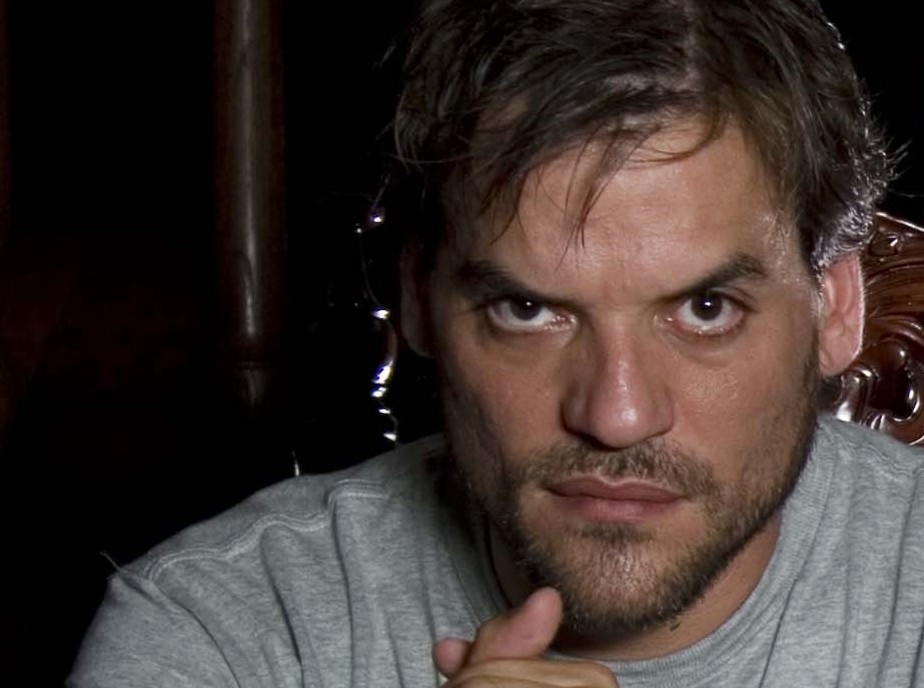 Peter Patrikios was born and raised in Philadelphia, Pennsylvania. He is the son of Greek parents, Christos and Christina Patrikios. After earning his B.A. in Biopsychology from Franklin & Marshall College and one semester of medical school, Peter began his acting career in the Philadelphia Theatre community. He was soon performing on stage in New... 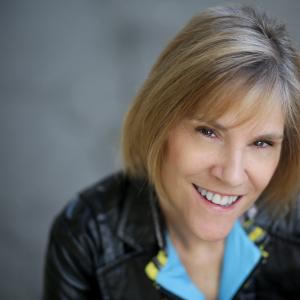 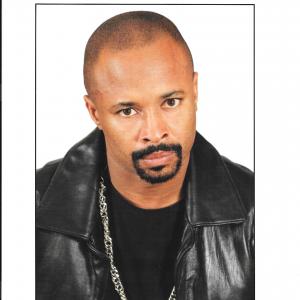 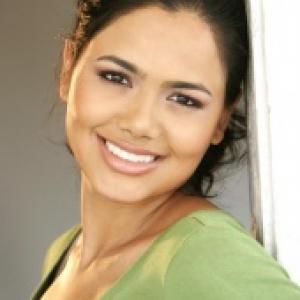